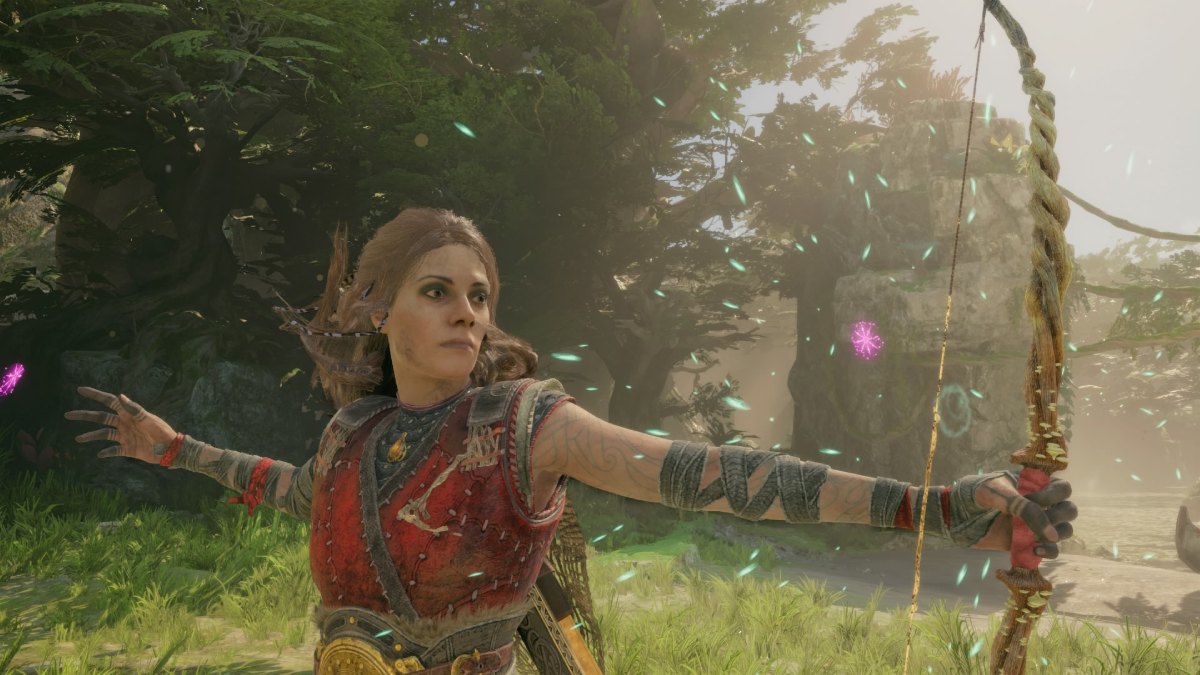 In God of War Ragnarok, Freya has a much bigger role in the story than any other side character. While initially antagonistic towards Kratos and Atreus, Freya soon becomes their ally owing to similar goals. While Atreus is off to his own adventures during the middle parts of the game and after Ragnarok happens, Freya becomes a trusty companion to Kratos instead. So, due to that Freya has her skill tree that can be useful. So, with that in mind, here are what we think are the ten best skills for Freya in God of War Ragnarok.

Related: The 10 best Atreus skills in God of War Ragnarok

The Entangled Grip is a really convenient skill for Freya as she summons vines from the ground to hold enemies. The third level of this skill applies poison to those vines when they are holding enemies. As such, they’ll lose a small chunk of health through this and can quickly be finished off.

To show the wrath of a Vanir Goddess, Freya can become much more aggressive through the Goddess Aggression skill. She engages more in combat by parrying and charging enemies a lot which can certainly help Kratos a lot. This is beneficial when Kratos has to take on much tougher enemies or a bunch of weaker ones.

Freya is a master of the bow and with her godly powers, she can add certain elemental abilities to her arrows to make them even more deadly. This is possible through the Goddess Focus skill through which Freya uses these abilities during her ranged attacks.

Sigil arrows are really useful through God of War Ragnarok and are sometimes deadlier than the Sonic Arrows, as such upgrading them is necessary. The Hex Potency skill increases the area of effect of the Hex explosions caused by Freya’s Sigil arrows. This is quite handy against a group of weak enemies they’ll be quickly taken out.

The Hex Reignition is another skill you can acquire for Freya’s Sigil Arrows. With this, when an enemy is hit with Hex explosions from the arrows, another explosion will follow soon after. This is functional in taking out taking weaker enemies in one or two shots with the arrows.

The Seeds of Ruin is another skill that puts the vines to good use. Through this, Freya can summon the vines to pull a giant rock from the ground and hit the enemies. When facing much tougher enemies this skill can come in really handy as it can do a lot of damage to them.

The Sonic arrows are important to Freya’s arsenal and can also prove to be vital in certain situations for Kratos as well. One of the must-have skills for the Sonic arrows is Sonic Resonance. Through this, the explosions caused by the arrows will apply the Sonic elemental damage to nearby enemies. This would be particularly handy when Kratos is overwhelmed and needs time to recover.

One of Freya’s primary strengths is her Valkyrie form which can be utilized in a variety of ways. One of the Valkyrie skills she can use is the Valkyrie Blade. When an enemy flies backward due to one of Kratos’ hits, he can order Freya to attack that enemy by pressing square. Then, Freya dashes and strikes the enemy inflicting a lot of damage.

A powerful skill for Freya’s Valkyrie form is the Valkyrie heart. Through this, Freya rises up into the air and slams into the ground to launch enemies. This can do a good amount of damage to enemies while also making them vulnerable. Then, Kratos can step in to finish them off quickly.

The Valkyrie Mind is one of Freya’s basic Valkyrie abilities through which she releases a barrage of arrows when in Valkyrie form. These do more damage than the standard arrows and can quickly weaken and even stun tougher enemies.