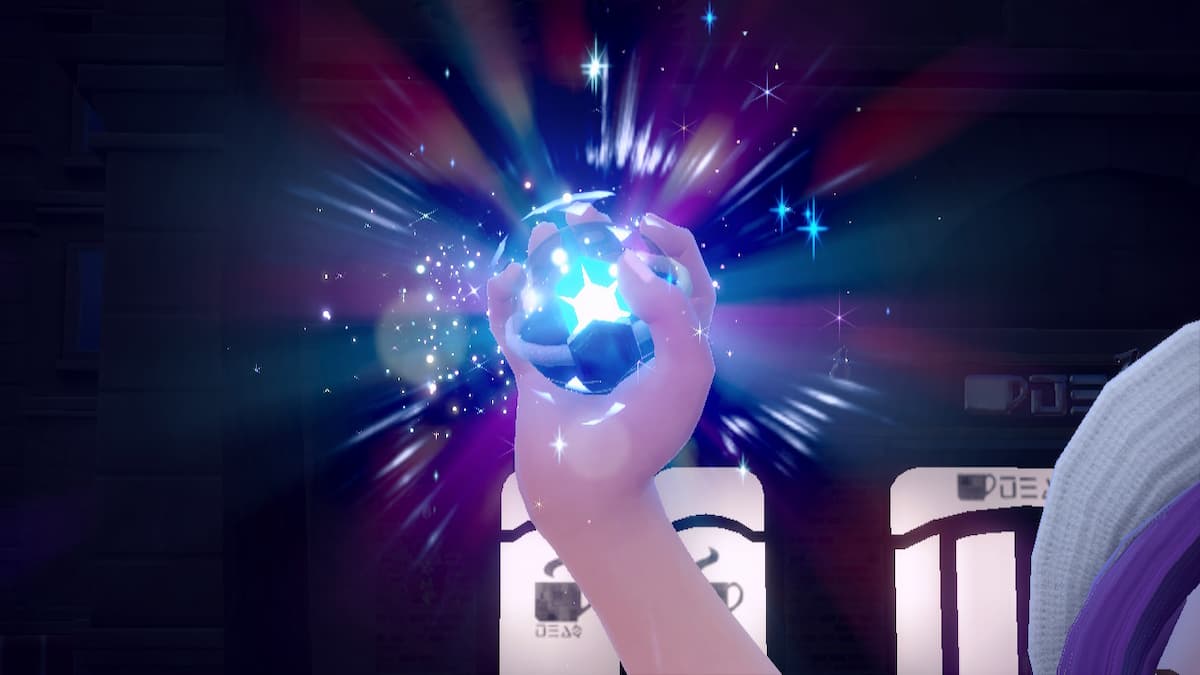 Pokémon Scarlet and Violet have brought with them a host of new Pokémon for players to catch and battle with. That being said, there is still plenty of older and highly viable Pokémon that players can use, particularly in the Psychic typing. Psychic-type Pokémon are known for their deadly Special Attack moves, and high Special Defense, while also having some very powerful abilities that push them over the edge. With so many amazing Psychic type Pokémon it can often be tough to choose which ones to add to your team, and the choice is always based on personal preference and comfort with the Pokémon you’ve chosen. That being said, this is our list of the ten best Psychic Pokémon in Pokémon Scarlet and Violet, starting with the lowest rank and finally finishing at number one.

This ape-like Pokémon is a solid creature, if a bit more on the tank side. With a decent HP pool and high Def. and Sp. Def the Oranguru is a decent option to add to your team if you’re looking for survivability.

Slowking is true to its name. It has terrible base Speed, but it’s Sp. Def, Sp. Atk, and high base HP pool make it a powerful option. It can also have either Oblivious or Own Tempo as its Ability which are incredible moves for resisting status effects. Slowking also has a great Hidden Ability in Regenerator.

An oldie, but a goodie, Bronzong is an incredibly hardy Pokémon. With equal stats in both Def. and Sp. Def, a hearty 116, Bronzong can take all kinds of damage very well. However, they pay for this by having turtle-like speed and very low Sp. Atk. It does boast a nice combination of Psychic and Steel, as well as a Levitate and Heatproof Ability.

A dual Psychic and Fairy-type Pokémon, Hatterene hits hard, but very, very slowly. With only 29 in its base Speed stat, Hatterene lags in this list and battle. It is a nice addition to a team or Raid battle, as it has a 30% to cure ally status conditions with the Healer Ability. It also has a Hidden Ability Magic Bounce, which can be very useful.

The male evolution of a Kirlia, Gallade is a hard-hitting Atk. Pokémon. It doesn’t have much in the way of Sp. Atk, but it makes up for that with a decent Sp. Def and adequate Speed. It’s also a dual Psychic and Fighting type, and it has Sharpness or Steadfast as an Ability. Its Hidden Ability is Justified, which can provide a nice edge over Dark types.

The female evolution of Kirlia comes in a bit higher than its male counterpart as it functions better as a Psychic type. This is thanks to its high Sp. Atk and Sp. Def. It’s also a dual Fairy type, meaning it has a lot more immunities than Gallade. Gardevoir can either have Trace or Synchronize, as well as the Hidden Ability Telepathy which allows it to dodge ally attacks.

A Normal and Psychic type, Farigiraf is quite a decent pick. It has a huge HP pool, as well as decent Sp. Atk. It lacks somewhat in Sp. Def and straight-up Defense, but it’s got a nice Attack stat to make up for that. It also has either Cud Chew or Armor Tail, and the Hidden Ability Sap Sipper which increases Attack if hit by Grass-type moves as well as Grass-type immunity.

Fast, and able to hit very hard, this Scarlet-exclusive Pokémon features a Fire and Psychic pairing. It also has decent base Speed and HP which make it able to last long in battle. It can also hit quite hard with Attack-based moves. Its Ability is Flash Fire, and its Hidden Ability is Weak Armor, increasing Speed and lowering Defense when hit by physical attacks.

The Psychic evolution of Evee, Espeon is an old but very useful Pokémon. It has a blisteringly high base Speed stat, as well as a ridiculously high Sp. Atk coming in at 130. It is a definite glass cannon though, with low HP and Defense stats. Its Ability is Synchronize, and its Hidden Ability is Magic Bounce.

This Pokémon is a Scarlet exclusive, and it turns Jigglypuff into a fast-moving tank. With a huge HP and Sp. Def pool both sitting at a base of 115, as well as a decent Defense stat, Scream Tail is a definite choice for stalling. It lacks in both Attack and Sp. Attack, however, so don’t expect to hit too hard. Its Ability, Protosynthesis can also be a huge benefit, particularly if holding a Booster Energy which automatically triggers the Ability.