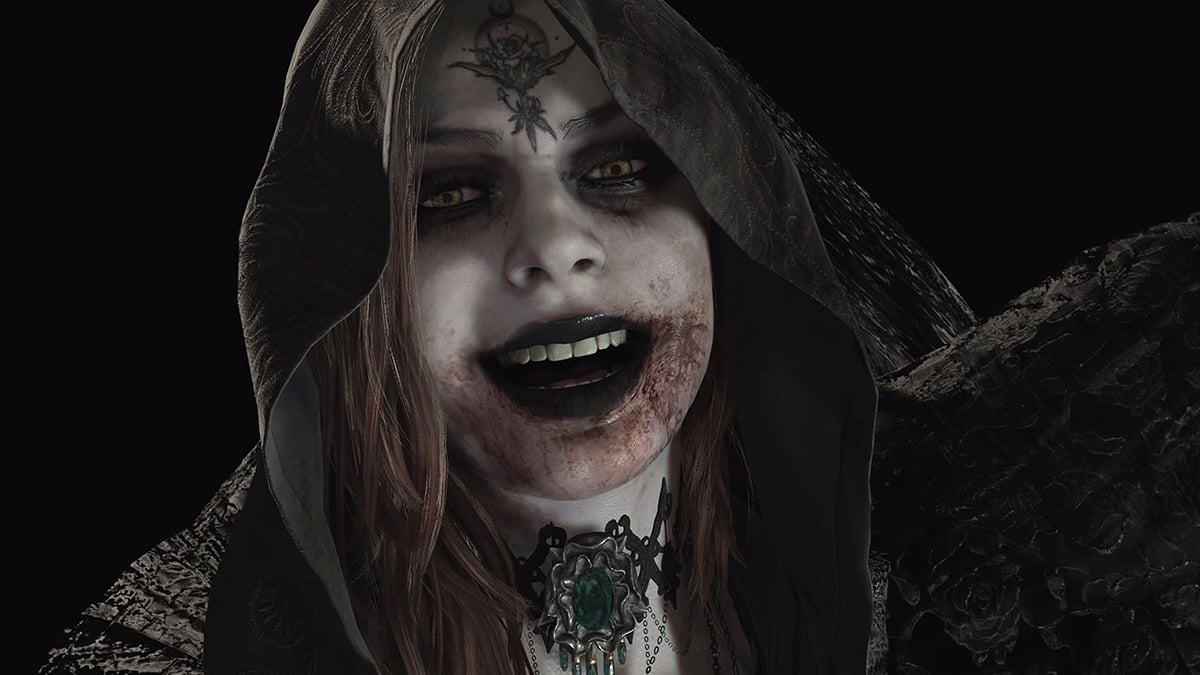 When it comes to Resident Evil, the spirit of villainy is in the name. Across dozens of mainline games and spinoffs, we’ve come face to face with a number of truly terrifying individuals, be they mutants, cult leaders, or corporate operators. But who can be considered the ‘most’ evil of them all? We’ve ranked the 10 worst of the worst right here, so read on if you dare.

Note: While we won’t be spoiling anything too dramatic, you’ll probably want to have played the games before reading further if you’re worried about spoilers.

Oswell is only seen in the flesh in Resident Evil 5, but his looming presence is felt in every game in the series. Oswell is the president of Umbrella, the company responsible for the disasters that run throughout the entire series’ history. He’s even the one who inspired Mother Miranda to conduct her mold experiments that led to the events of Resident Evil 7 and Village.

When he first appeared in Resident Evil 4, it was clear that Krauser had a history with hero Leon Kennedy. Darkside Chronicles digs deeper into that, but 4 threw the two of them together in an intense knife fight. Screw up even once, and Leon would be stabbed to death. If that wasn’t enough, Krauser returns later for a second fight in which his arm has mutated into a giant wing that serves as both a shield and a sword.

Saddler was also introduced in Resident Evil 4 as the leader of the Los Iluminados cult. He’s responsible for the kidnapping of the president’s daughter Ashley Graham and for injecting his people with the deadly Las Plagas parasite. He also gets bonus points for carrying out his evil plans totally separate from Umbrella, though that may change in the upcoming remake.

Chief Irons is a bad dude. While every other villain on this list carries out fantastical plans that could never happen in real life, Irons’ evil is entirely possible. He’s a corrupt cop who kidnaps little Sherry Berkin, holds her hostage in an orphanage, and frequently threatens her. Fortunately, she’s able to escape eventually.

There’s a second Jack on this list, but he’s quite different from Krauser. This Jack is the patriarch of the Baker family, the faces of Resident Evil 7. They’re all infected with a mysterious mold, but Jack comes back more than any other member of the family. You have to fight him no less than three times: running him over with a car, chainsawing him in half, and finally injecting him with an antidote that petrifies him in his monstrous form. On top of all that, he constantly roams the halls of his house, ready to punch through walls and drag you away. That’s one bad dad.

Nemesis is so evil his name makes the title of the game in Resident Evil 3: Nemesis. He shows up at the most inopportune moments, forcing protagonist Jill Valentine to constantly fend him off with bullets, flames, and even missiles. If you thought you had to face Jack enough times, then you ain’t seen nothing yet. Nemesis must be fought periodically throughout the entirety of Resident Evil 3, taking on new monstrous forms every time. He’s relentless, and that earns him a firm spot on the list.

Mr. X is known by many names, but no matter what you call him, one thing is constant: he’s always chasing you. He’s the predecessor to all the other Resident Evil baddies that stalk you across the map, constantly patrolling the Raccoon City Police Department. If you hear those heavy footsteps approaching, it’s time to run.

Dr. Salvador is also known by a few names: Chainsaw Man, Chainsaw Ganado, and the classic “holy crap why does that guy have a chainsaw help.” Resident Evil 4 takes up a good portion of this list, and the game begins with a massive fight for survival as an entire village turns on Leon. It’s scary enough facing a mob that comes at you with knives and pitchforks, but just when you start to turn the tide, this dude rolls in with a straight-up chainsaw — getting caught means instant decapitation. The doctor is also the only villain on this list to have a controller modeled after his weapon.

One of the newest Resident Evil villains is also one of the best. She was crowned the most datable character in Resident Evil Village, but that’s only a part of the equation here. She stalks hero Ethan Winters through her castle Mr. X style, towering over him once he gets trapped in a corner — and that’s before her dark beauty is shattered as she transforms into a massive flying monster. Beyond her intimidating size and true form, she also brought several vampiric daughters into the world. They cause almost as much trouble as she does.

Who else could it be? No other villain has been a thorn in the side of so many Resident Evil heroes. Wesker betrayed the original STARS crew in the very first Resident Evil game, and his villainy hasn’t stopped since. Not even being thrown into a volcano at the end of Resident Evil 5 was enough to stop him: Chris Redfield and Sheva Alomar had to pelt him with even more missiles before he ultimately sunk into the lava in defeat.