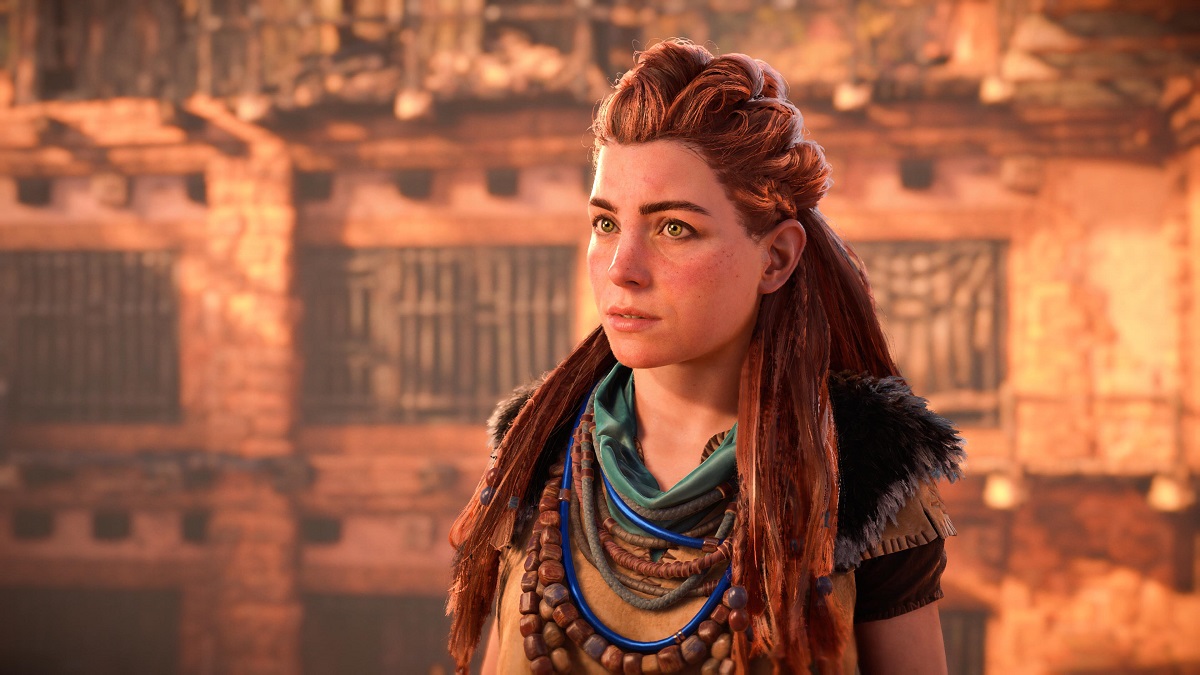 The best open-world games give players the thrill of discovery at every turn. New sights and experiences are around every corner. Though the genre has been around for several gaming generations, only in the last decade have consoles and PCs been powerful enough to create a truly immersive experience. If you’ve got a PS4 or PS5 and are looking for the best open worlds to try, here are several of our favorites.

Open-world games on the PS4 and PS5 – our top picks

The key to a good open world is giving players reasons to explore further. That can be the promise of new quests and better gear, or it can be a new story to discover. Because of the power behind the current and previous generation PlayStation consoles, they have carried some of the best open-world games of all time.

No list of great open worlds would be complete without mentioning Skyrim. Originally launched for the PS3, this game has been ported and remastered more times than almost any game ever. Despite its age and the bugs that have proved a continuous nuisance over the years, this remains the blueprint upon which all other open world games have been built. You’ll find it on almost any list of the greatest open-world games of all time for a good reason. The Anniversary Edition, which includes the Dawnguard, Hearthfire, and Dragonborn DLCs, is the perfect way to experience this classic on modern PlayStation consoles.

One of the greatest joys of the Horizon series is seeing what could become of humanity in the far future. Still human but adapting to a new and unfamiliar world, the inhabitants of Forbidden West feel both frightened and courageous as they try to make sense of the machines that threaten them. What makes Forbidden West one of the best open worlds for the PS5 is the wealth of things to do. There are so many collectibles to find and trophies to earn that it is easy to spend hours wandering around the world without ever touching the main story. It seems like everyone has a job for Aloy to take care of but it never feels repetitive or lazy.

Why settle for just one world to explore when there is a whole cosmos out there? No Man’s Sky is an almost completely different game than it was when it launched, with each DLC and expansion growing the universe and giving players more to do. It is the perfect example of an open world done right, with a plethora of options in how players interact with the worlds and choose to explore. It has grown from a simple curiosity of a game to one of the best open-world games of all time. If exploration is what you want, there is always a new planet or system to discover in No Man’s Sky.

This follow-up to 2018’s Spider-Man game for the PS4 is somewhere between a sequel and DLC, but it takes advantage of the PS5’s upgrades to give a more fluid, fun, and exciting Spider-Man story. Swinging around New York City is still incredibly fun while Miles’ additional powers add a great wrinkle to combat. No game series has done the Big Apple as well, making the city buzz with activity without being overwhelming. Moving from borough to borough is so much fun that you’ll barely touch the fast travel system.

The Witcher 3 is one of the best RPGs of all time, but it is also a perfect example of how an open world can keep players coming back for more. The main quest of the game clocks in at around 50 hours, depending on how much you like to explore. The huge, living world that Geralt lives in is full of people and places that you’ll love to get to know. More than most open-world games, The Witcher 3 feels alive as you travel through it and gives players the chance to make decisions that will impact the story’s outcome.