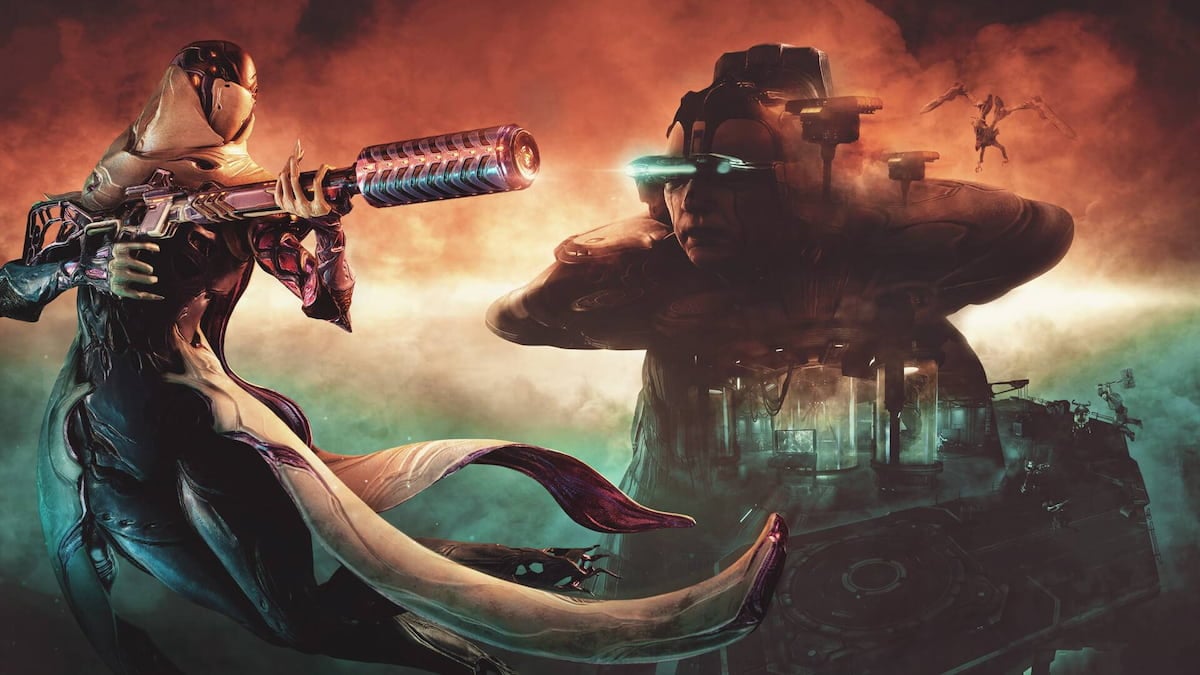 Warframe is a free-to-play action game with dozens of characters and roles to play. Support characters are frequent, but the pace of Warframe can make it a demanding role to fill. Knowing which Warframe to use and how they work can make a support class a fun and impactful experience for solo and group play. This guide will explain the five best support frames in Warframe.

What are the best support frames in Warframe?

Support is a crucial word for these characters, not healing. While healing is valuable, you can support your team in Warframe in various ways. Boosts to damage, resistances, and ammo are just as vital as health and shields. This list will start from the least to best support frames in Warframe and takes into consideration ease of access and use.

Related: How to get the Protea Caladrius collection in Warframe: Veilbreaker

Protea is a tough Warframe to earn, as she requires a lot of quest completion and advanced materials to build, but she is worth the effort. Protea’s powers are well suited for supporting the team in stationery missions. Defense missions and Survival missions are where she excels. She can create shields for the team, and her Dispenser ability can boost ammo regardless of weapon type. She can even resupply Nechramechs, making her an ideal pilot for them. Build her with Shield and Energy capacity to take full advantage of her powers.

The Tenno’s favorite thick frame is an absolute tank and, when appropriately built, can be a terror to shielded enemies. Hildryn has a capable area of effect damage with Balefire. Still, the combination of Pillage and Aegis Storm are her best powers, as they will strip enemy shields and armor while supplying your entire team with them. She can also nullify adverse status effects, and her shield gating is the best in the game. She is tough to build, requiring extensive ranks with the Vox Solaris faction to earn her components. Pair her with mods like Stretch and Redirection to make the most out of her support abilities.

Trinity, or Trinity Prime, is one of the first and still best pure healers in Warframe. Her abilities are a bit outdated, but nobody comes close to the raw healing output a well-built Trinity is capable of. Her abilities will turn enemies into batteries that can recharge your health and shields. She can then use her ultimate power, Blessing, to heal the fire team and significantly boost damage reduction. Build her with Prime Flow, Intensify, and Continuity to augment her healing skills.

Oberon is a stout defender and capable healer. He is an old Frame who has a simple but effective set of abilities capable of supporting a team and objectives that you need to keep alive. Hallowed Ground is a fantastic area of effect power that buffs any ally while causing Radiation damage to enemies. Hostile targets afflicted with Radiation will go berserk and fire on their group, keeping your squad alive while infighting continues. Build him with max Stretch, power duration, and ability strength to elevate his support capabilities to their limit.

Without a doubt, Wisp is by far the best support Frame in all of Warframe. She is tough to build unless you shell out the Platinum for her, but she is worth the effort and price. Her best skill is her first ability, Reservoirs. The team can pick up these small plants, and they can augment all of their stats, especially weapon fire rate, a great deal. Her ease of use and the potency of her buffs make her a perfect fit in any mission and team composition Warframe offers. Prime Continuity, Prime Flow, Intensity, and Stretch are must-have mods to elevate her above her peers as the best Support Frame in Warframe.

Support Frames are a tough class to play in Warframe, but with these characters and some practice, this can be a fun and worthwhile playstyle to invest your time in.