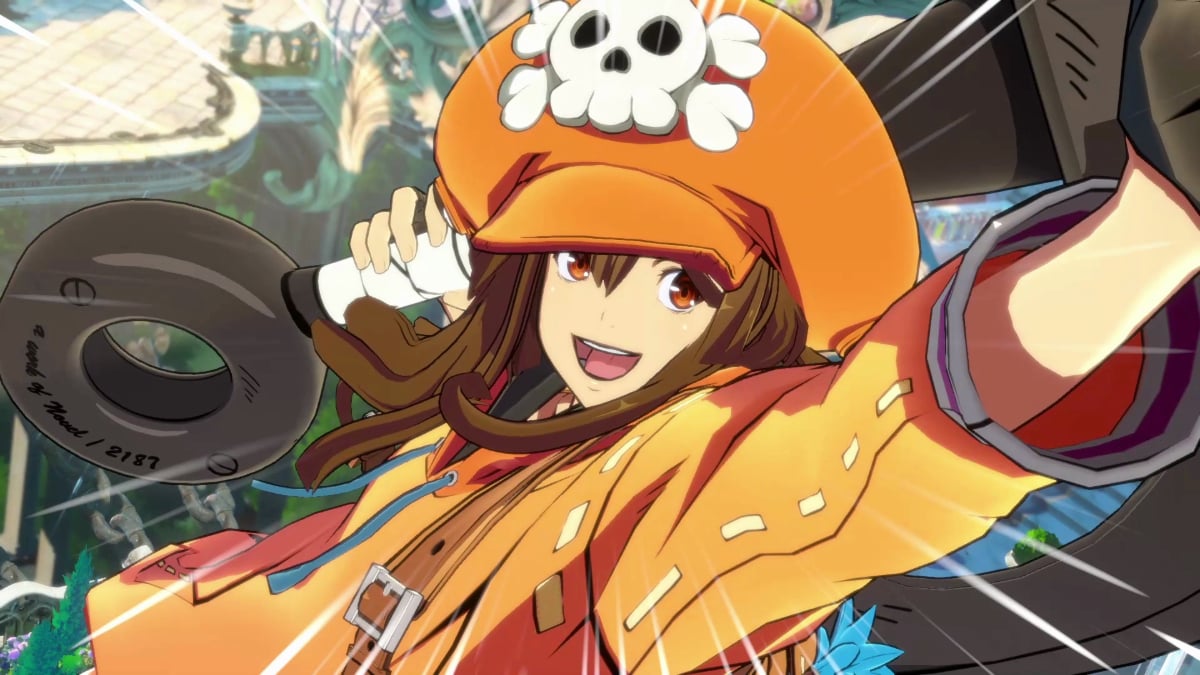 The battle is fierce in Guilty Gear Strive, and many combatants have arrived to face heaven or hell. At the time of writing, there are 15 characters to play as with more on the way through DLC.

Beginners to the Guilty Gear series may want to pick easier characters like Ky (pretty much the Ryu of the series), May, and Sol, who are deemed easy to use by the Guilty Gear website. Veterans will likely have a great time learning I-No and Nagoriyuki, who are both harder to master.

With a limited roster at the beginning, it’s evident that some notable characters from the Guilty Gear franchise haven’t made the cut as of yet from the time of writing. It’s interesting how some of the newcomers from the previous game Guilty Gear Xrd Revelator didn’t make the jump to Strive as well. They include:

The game’s upcoming DLC will likely bring back some old favorites, newcomers, and debuting characters from the Xrd series.