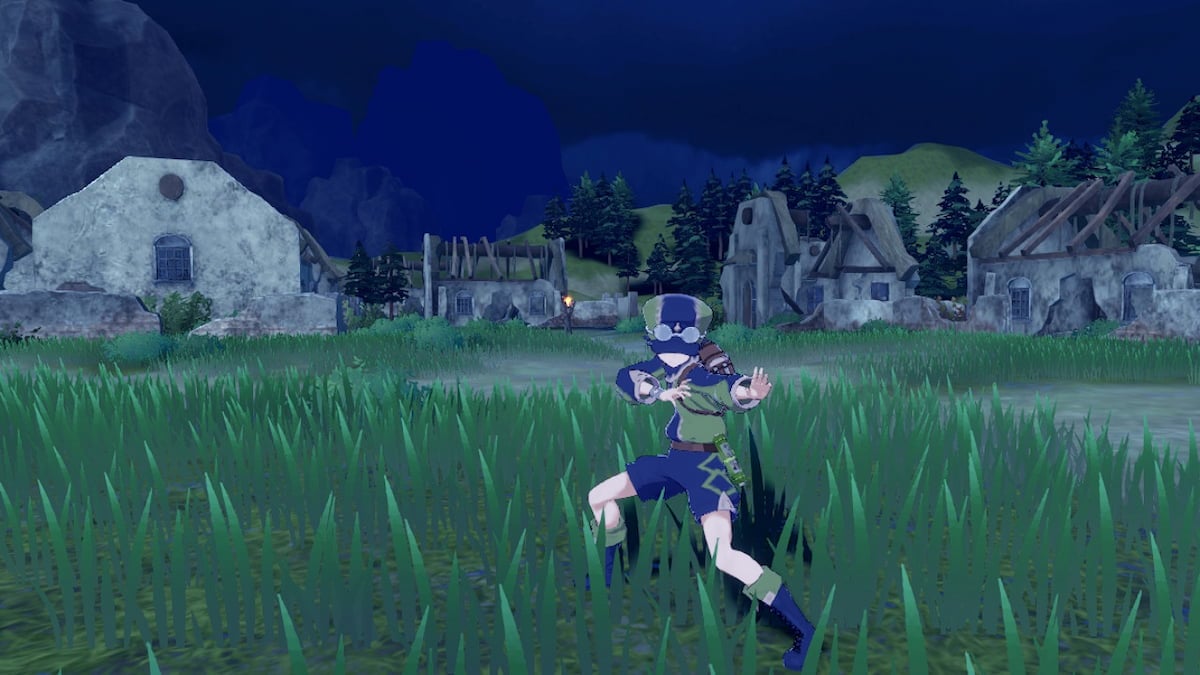 Jean is one of the many characters you can find and recruit to your party in Fire Emblem Engage. Jean is likely the first character you can find outside of the main story that you can add to your roster, but that also makes him a missable character. We recommend adding him to your party as quickly as possible because he will be at level one, giving you plenty of time to level him up. Let’s take a look at the best class for Jean when adding him to your party in Fire Emblem Engage.

What class should you give Jean in Fire Emblem Engage?

When considering a class for Jean, keeping his overall growth stats in mind when playing Fire Emblem Engage is important. Every character throughout the Fire Emblem series has background stats that dictate the chances of what stats can level up each time they get a level. Although a character might have the highest chances for a stat to get a boost when they level up, it does not guarantee that stat is going to be fantastic. For Jean, the stats with the best chances to level up will be Health Points, Speed, and Dexterity.

Related: Can you recruit Sean in Fire Emblem Engage?

Although helpful, these growth stats are not the best, and Jean is a character in the game with some of the lowest growth stats alongside Vander. These lower stats can make it challenging to find the correct class for him to become. However, what makes him a standout character is his passive, called Expertise, which grants the unit enhanced stat growth when leveling up. Players have figured out this number to be roughly 15%, which means each of Jean’s stats has a passive 15% bonus chance, making Jean a rather versatile character. When you receive Jean, he’s going to a Martial Monk, who primarily uses Staves to heal other characters.

Because of the growth stats, we’re going to recommend that, when Jean becomes level 10, you give him a Second Seal to switch him off to another class. You want to select something that makes him a better choice when using Dexterity and Speed, such as the Knight or Lance classes, or even making him a proper Mage. Alternatively, some fans have kept him exactly in line with his present class, eventually turning him into a Martial Master. It all comes down to your playthrough and what stats are gradually leveling up while Jean is on the battlefield.

A popular trick is giving Jean the Tiki Emblem Ring to take advantage of the Starsphere ability. It’s an ability that stacks with Jean’s Expertise, giving him a chance to roll again on any of these stat levels.