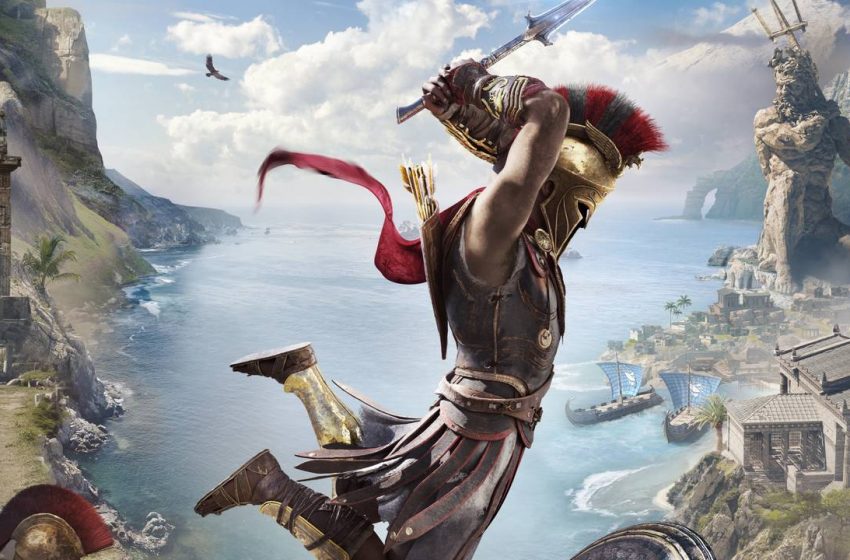 Before Ubisoft’s press conference, Ubisoft Forward, it was announced Watch Dogs would come free to PC players, without any mention of gifts to console players. In consolation, however, Xbox One users will be able to buy some of the publisher’s best titles for dirt-cheap, thanks to a new Ubisoft flash sale on the marketplace. With Ubisoft delivering a swath of upcoming sequels to Xbox Series X, here are the most inexpensive, quality titles that will bring you up to speed before the next installments release.

With rumors swirling that Far Cry 3‘s main villain, Vaas, may be featured in the newly-announced Far Cry 6, it is clear that players should prepare for the next title by playing the remastered version of Far Cry 3. It doesn’t vary too much from its original release on Xbox 360, but players will be able to tackle another set of achievements for the game. Although Far Cry 5 is certainly a phenomenal adventure, we believe that the face-off between Jason Brody and Vaas in the third installment was the franchise’s biggest moment. Xbox One owners can buy the title for an astounding 90% off, at $2.99.

Although Watch Dogs: Legion will let users recruit and control any NPC in the game, Watch Dogs 2 still flourishes in feeling as if users are a one-man army, with protagonist Marcus Holloway. The story is quite similar to its predecessor, as Marcus will have to stop the fictional highly-advanced tech company, Blume, from killing innocent people around the city of San Francisco. The title is a much smoother play through than the first, and is friendlier in terms of varying playstyles and skillsets. In fact, Watch Dogs 2 on Xbox One has the highest Metacritic rating, of any of its platforms, at an 81. It is currently being sold at $9.99, 80% less than its usual price.

Although other Tom Clancy IPs, like Ghost Recon Breakpoint, haven’t been well-received during this generation, Rainbow Six Siege is a first-person multiplayer shooter that has been growing its quality and community since 2015. Furthermore, Ubisoft has stated that the game will be supported well into the life of the Xbox Series X. With the Deluxe Edition, buyers will have access to 16 different operators, eight more than the Standard Edition. Rainbow Six Siege – Deluxe Edition is up for sale at a measly $9.99, an incredibly worthy purchase.

After Ubisoft Forward, viewers received an in-depth look at Assassin’s Creed Valhalla, which is set to release later this year. Although a tighter, less RPG-inspired title, it still appeared to be a true successor to Assassin’s Creed Odyssey. Evidently, Ubisoft has revealed that Odyssey‘s modern day story will continue into its sequel. The most recent title became known for its powerful telling of the battles between Athens and Sparta in Ancient Greece. The sale has it going for 70%, at $14.99.

Related: Assassin’s Creed Valhalla side quests are being replaced by world events

For those deviously looking to avoid the priciness of next-gen titles for now, you can snag the greatest deal of the bunch with the purchase of Assassin’s Creed: The Ezio Collection. In this bundle, players will have access to Assassin’s Creed II, Assassin’s Creed: Brotherhood, and Assassin’s Creed: Revelations. As Ezio Auditore, you’ll be traveling through the lands of Italy, in the search to kill the highest ranking Templars. Although its definitely not a graphically upgraded remaster, the gameplay and story still holds up very well. Be sure to take advantage of this one, as it’s 70% off, at only $11.99.

Per usual, Xbox users can purchase these games from either the Xbox One Marketplace or through Xbox’s website. The flash sale will only be active until July 20, so act fast. If you also happen to own a PC, you should know Ubisoft plans to giveaway Watch Dogs 2. If you want to know when and how to download it, we’ve got you covered.