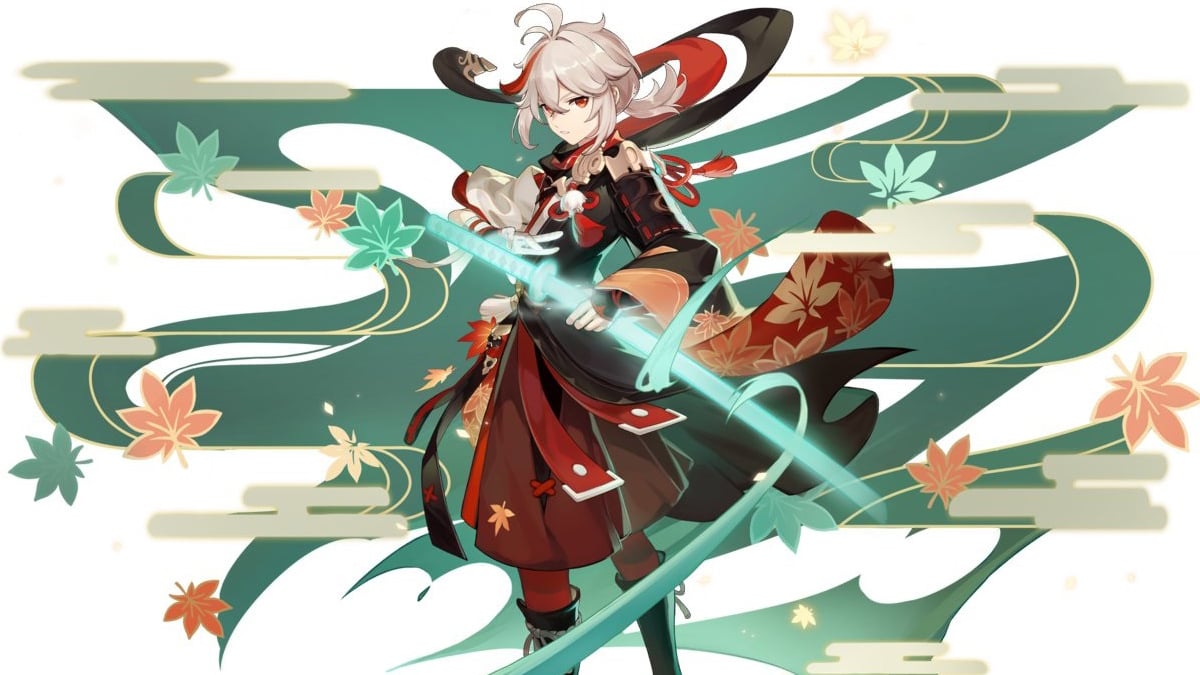 Kazuha is a strong five-star Anemo character in Genshin Impact. His elemental bursts and skills make him powerful support for any team composition in the game. As an Anemo sword user, his standard attacks don’t pack a punch, but his talents and abilities do more than pick up the slack. This guide will show all his talents and abilities and how to take full advantage of Kazuha in Genshin Impact.

Related: Everything you need to farm to prepare for Kazuha in Genshin Impact

Kazuha is a five-star Anemo character who has reappeared after a hiatus with the update 2.8 character banner. He is a sword user but fights with a hint of samurai flair. His regular and charged attack end with him sheathing his sword with style. This is a complete list of every talent, and ability Kazuha possesses.

Kazuha gets a lot of mileage from his elemental burst ability. This Swirl will empower any other characters element by a significant margin, making Kazuha one of the best support damage characters in Genshin Impact.

As a five-star character, his Ascension Materials are tough to find. The beaches of Inazuma are a great spot to hunt for Sea Ganoderma, a rare resource native to that region.

The bulk of these items outside the fragments, chunks, and gems can be found in Inazuma. The gems are found by hunting down Anemo bosses and crafting them at souvenir shops.

Kazuha is a great secondary damage dealer for any team. His elemental skill can pull in groups of enemies into one spot, making it easy to land harder-to-aim skills other characters may possess. He doesn’t have much in the way of healing or shields. Due to this weakness, pair him with a powerful tank character such as Zhongli for shields and Bennet for damage buffs and healing.

The Viridsescent Venerer Artifact set is a great set for Kazuha, as it provides a 60% boost to his Swirl attack which is the bread and butter of Kazuha’s playstyle. If this set is out of reach, any artifacts with a focus on stacking elemental mastery are a fine substitute, as that stat boosts his overall strength.

Like with other Anemo characters, his weapon doesn’t need to be a five-star blade for him to be effective. As with his Artifacts, finding a good weapon with buffs to elemental mastery is all he needs to be one of the best characters in Genshin Impact.