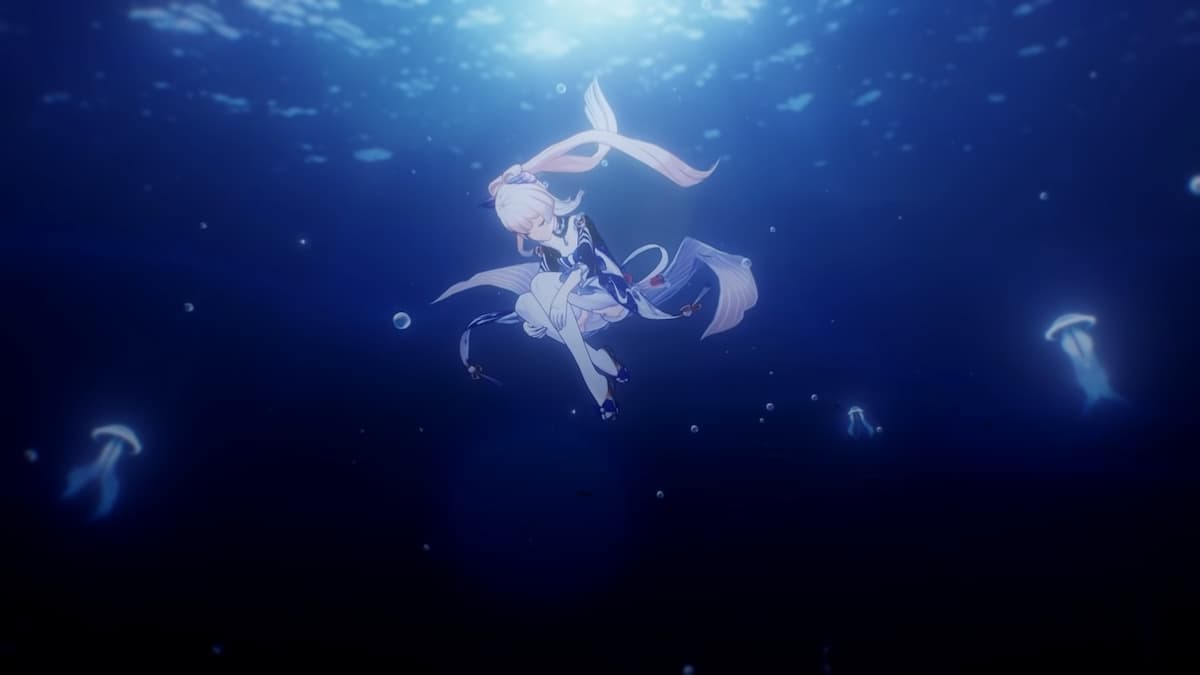 Kokomi is a five-star Catalyst wielding Hydro character in Genshin Impact. The leader of the Sangonomiya Resistance, she is a skilled tactician, capable of going head to head with the Electro Archon Raiden Shogun.

Like all characters in the game, she can be earned by rolling on her banner when it is available in the game, and players will need to spend their Fates and Primogems to try and get her. In this guide, we will break down some solid build options for players who manage to get their hands on the character.

Players who are lucky enough to have the 5 Star Catalyst the Everlasting Moonglow in their collection will get great use out of it with Kokomi. The Everlasting Moonglow will increase Healing Bonus by 10%, Normal Attack DMG is increased by 1% of the Max HP of the character equipping this weapon. For 12s after using an Elemental Burst, Normal Attacks that hit opponents will restore 0.6 Energy. Energy can be restored this way once every 0.1s.

Players who plan on switch off Kokomi after using her abilities and swapping to a main DPS will get great value from The Thrilling Tales of Dragon Slayers Catalyst. This 3 Star Catalyst can be easily found and fully refined, bringing huge bonus ATK damage to the next character you switch to after using Kokomi. The Thrilling Tales of Dragon Slayers is a common reward from wishing on the weapon banners.

Players who wish to go all-in on Kokomi as a healer will be lucky to run four pieces of the Maiden Beloved artifact set. This will grant a 15% boost to her healing at 2 pieces, and then a further 20% boost to all received healing from party members after using her Elemental Skill and Burst.

Players interested in Kokomi as a sub DPS character will want to consider two pieces of the Heart of Depth set for the added Hydro damage. Another option is the Tenacity of Millelith artifact set. This will give Kokomi a 20% HP increase at 2 pieces, boosting her healing, and at four pieces, when an Elemental Skill hits an opponent, the ATK of all nearby party members is increased by 20%, and their Shield Strength is increased by 30% for 3s. This effect can be triggered once every 0.5 seconds. This effect can still be triggered even when the character who is using this artifact is not on the field.