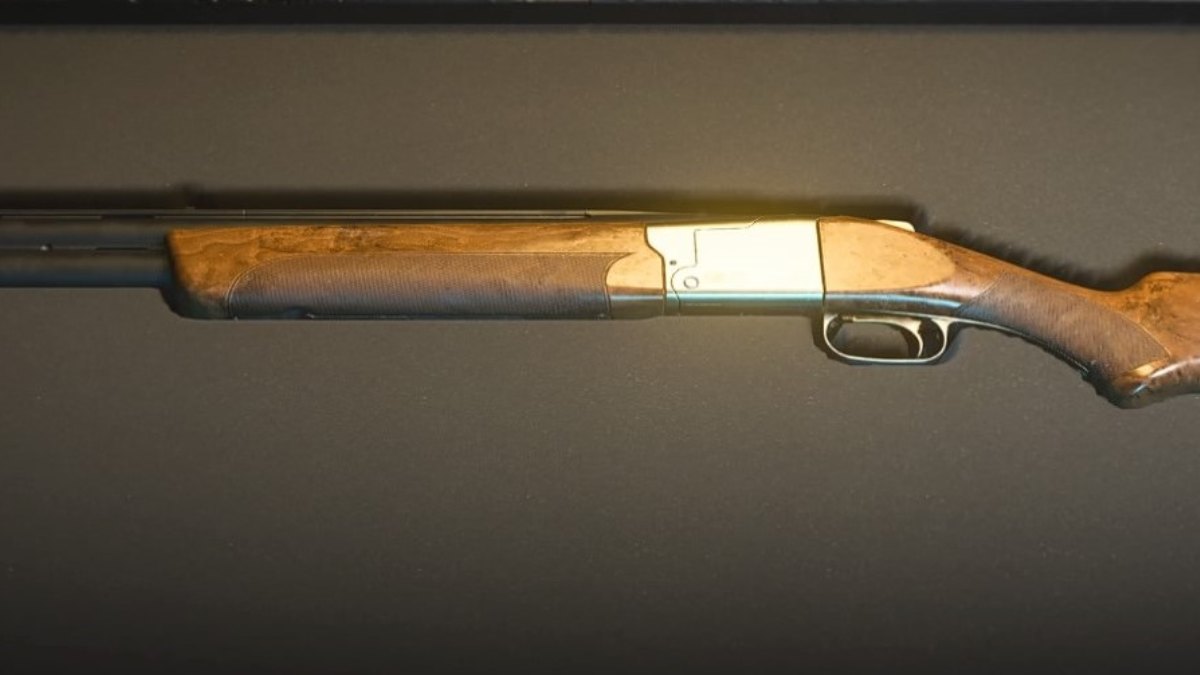 How to unlock the Lockwood 300 in Call of Duty: Modern Warfare 2 and Warzone 2.0

To unlock the Lockwood 300, you simply have to reach player level 36. As it is not tied to any weapons platform, you won’t have to worry about leveling up any other weapon.

The focus for the Lockwood 300 should be on overall accuracy and control. The attachments that stand out here are the 711mm Matuzek D50 barrel and the VLK LZR 7MW laser. The 711mm Matuzek D50 increases the damage range and bullet velocity as well as tightens the pellet spread. the VLK LZR 7MW is always a reliable choice for the laser in almost every weapon as it increases the aiming stability of the Lockwood 300 as well as the overall ADS (Aim Down Sight) speed. The Buck-Pro guard also compliments the ADS speed. For the optic, the Slimline Pro is a good choice but any red dot would do. And for the underbarrel, the VX Pineapple greatly improves the recoil control as well as the hip fire accuracy among others.

The perk package for the Lockwood 300 includes Battle Hardened and Double Time as the base perks. Fast Hands is the bonus perk and Ghost is the ultimate perk. This perk package will ensure an efficient performance with the Lockwood 300, especially the Fast Hands perk with which you can reload and switch weapons faster. For the throwables, we went with the Frag Grenade as the lethal and Stun Grenade as tactical as they are always reliable.

For the perk package, Commando is the best suited in Warzone 2.0 for the Lockwood 300. It has Scavenger and Strong Arms as the base perks, Fast Hands as the bonus, and High Alert as the ultimate perk. All of these are useful, but the Fast Hands is probably the most important here like in the MW2 loadout. The lethal and tactical options remain the same as the MW2 loadout too.