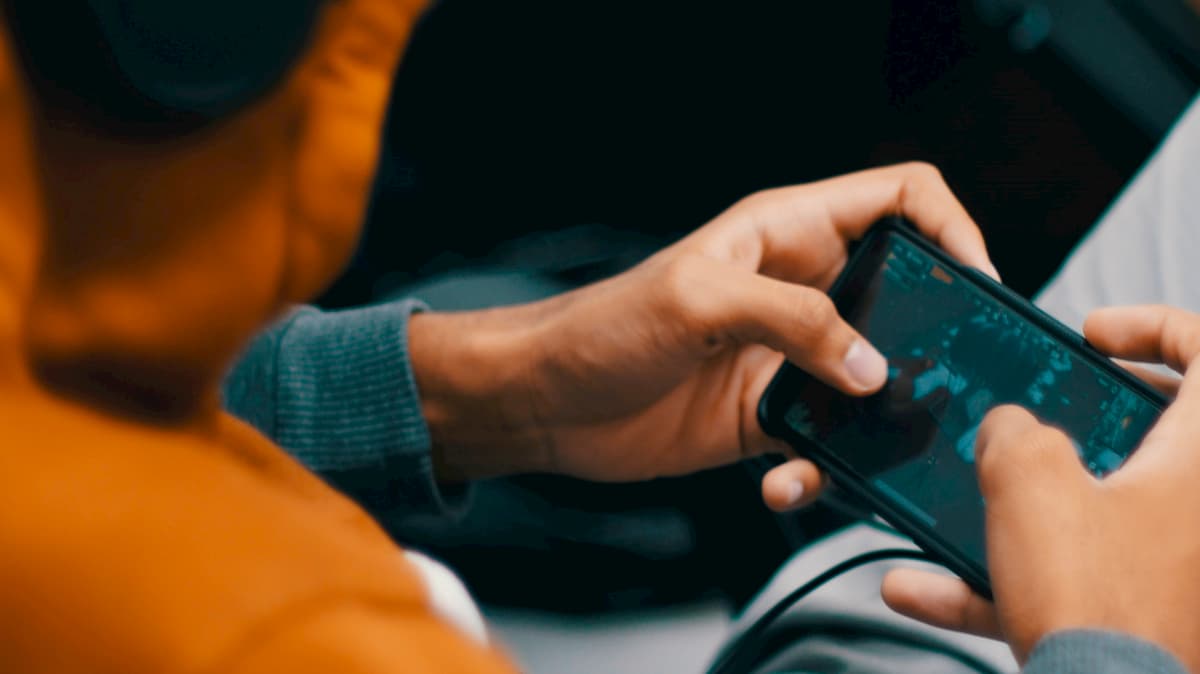 Disappointed players in India are now looking for the best PUBG Mobile alternatives after the Indian government banned 118 Chinese-owned apps, including PUBG Mobile. The game had over 33 million monthly active users in India and had a massive share of the Indian gaming industry. In the absence of the most popular game, try one of the games listed below, which all are the same genre and playstyle as PUBG Mobile.

Other than this, the game also offers various characters and pets with special abilities that give you an extra advantage. Garena Free Fire has more than 500 million downloads across all the platforms, and it also received the award for the Best Popular Game from the Google Play store in 2019.

Call of Duty: Mobile was released in October 2019 and surpassed PUBG Mobile by hitting over 250 million downloads by June 2020, generating record-breaking revenue of over $327 million. The game offers a 100-player battle royale battleground, fast 5v5 team deathmatch, and sniper vs sniper battles just like PUBG Mobile, along with a wide range of weapons and other features. Call of Duty: Mobile also won the Game of the Year at the British Academy Games Awards.

The mobile version of the famous Fortnite Battle Royale game was launched in 2018 and, just like PUBG Mobile, it sees 100 players spawned on an island, with the last one standing becoming the winner. The game can be downloaded from the Epic Games launcher, but before starting the installation process, make sure that your device has 4GB RAM or more. Fortnite Mobile is currently not available on the Google Play store or Apple App Store due to ongoing legal disputes between the developer Epic Games and those companies.