The final Eevee evolution has arrived to Pokémon Go. Sylveon, the long-awaited Fairy-type is available for players to acquire, so long as they’re willing to put in the effort to level up an Eevee’s hearts through the buddy system. It might take a little bit of time, but it’s worthwhile for those who want to add the Fairy-type Pokémon to their list. Unlike most new Pokémon, you can acquire a shiny Sylveon, it is a good Pokémon to use in the Ultra and Master League, it does have a specific name if you want to guarantee a specific Eevee to become it. We’ve also broken the best moveset for it to learn.

Sylveon is a Fairy-type Pokémon. It is weak against Poison and Steel-type moves, but it is resistant against Bug, Dark, Dragon, and Fighting-type moves. Because of its resistances, it’s one of the better Pokémon to use in the Master League, so long as you’re willing to use XL candy to power it up. That’s the real catch. In its standard form, it’ll work well in the Ultra League.

Here are all of the moves Sylveon can learn.

Similar to many of the other Eevee evolutions, Sylveon only has two fast moves to pick from. Of the two, we’re going to recommend you go with the Fairy-type move, charm. It’s going to do far more damage than quick attack, but it lacks energy, which means Slyveon won’t be able to use its charged moves as often. However, Sylveon is a bulky Pokémon, and you can expect it to withstand a few heavy attacks before fainting.

Next, you have a handful of charged moves to pick from for your Sylveon to use. Of the choices, we highly recommend you go with moonblast and psyshock. Previously, it was last resort, but with the addition of psyshock to Sylveon’s moveset roster, it has a higher chance of doing some pretty hefty damage to Fighting and Poison-types, with Poison-types being Sylveon’s biggest weakness, alongside Steel-types. While none of Sylveon’s attacks counter Steel-types, being able to reliably deal damage to any other Pokémon make it a practical choice for the Ultra and Master Leagues.

The best moveset to teach Sylveon is the fast move charm and the charged moves moonblast and psyshock. 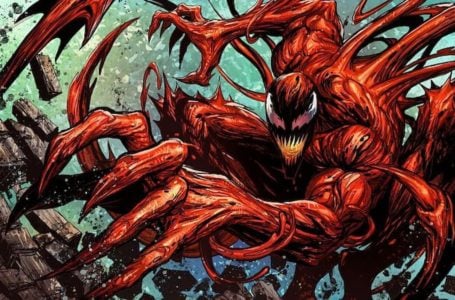 How to get Mythic Venom and Carnage Symbiotes in Fortnite 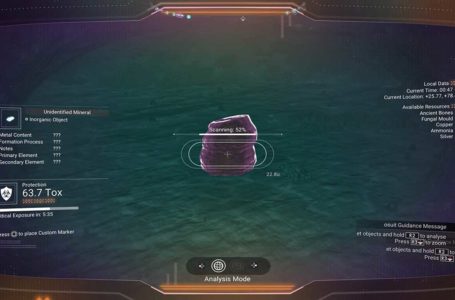 How to complete Geologist in No Man’s Sky Expedition Three: Cartographers 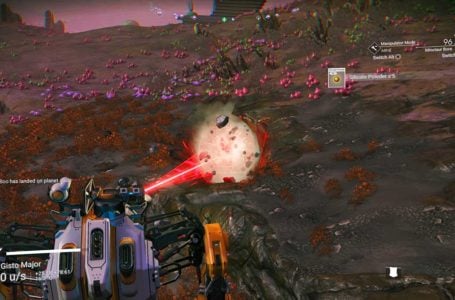 How to build the Minotaur Bore in No Man’s Sky