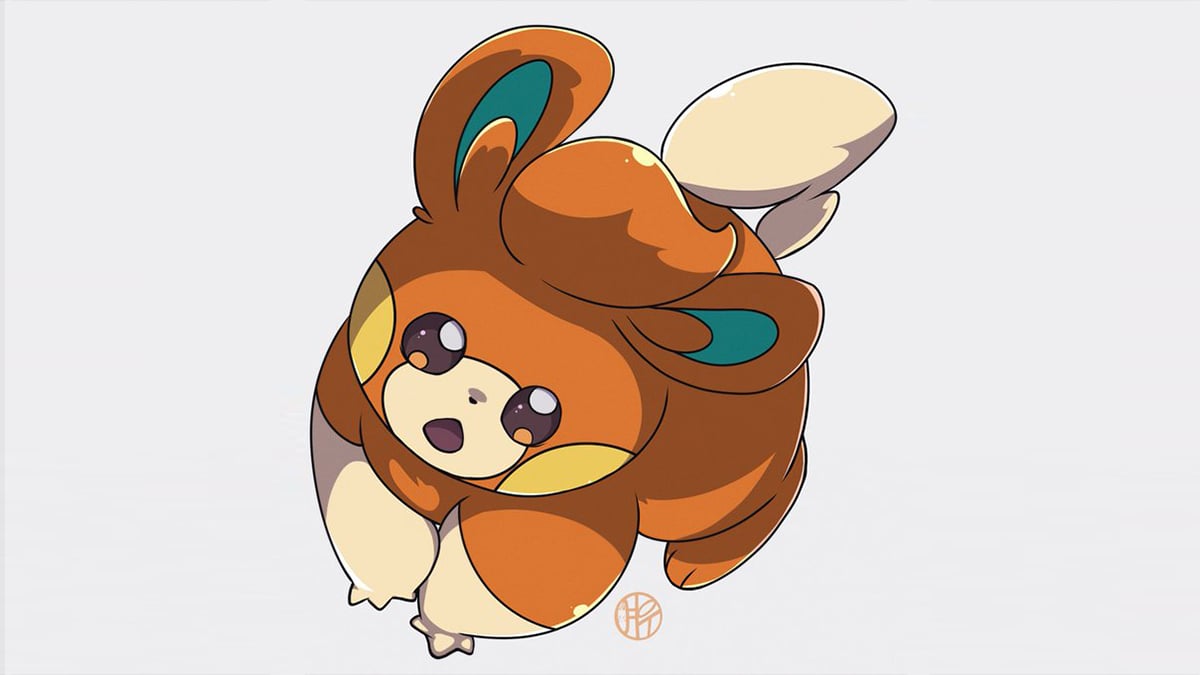 We’re learning more about Pokémon Scarlet and Violet with each new trailer that drops. The latest included three new ‘mons: the electric mouse Pawmi, the hog Lechonk, and the olive Smoliv. The internet is loving the new little ones.

We’ve seen lots of fanart for Lechonk (who seems to be the overall favorite) and Smoliv, but Pawni is getting plenty of attention too. The image at the top of this article is a wonderful rendering by @hotdemongf, for example. Here’s a sampling of the best Pawmi fanart we’ve seen.

@Siplick put an orange in the little mouse’s hands, and it’s comically large compared to the tiny Pokémon. Their matching colors are cute too.

Pawmi actually looks pretty big in @ChaseInfin8ty‘s drawing, filling the whole frame with its cuddly face. It almost looks like it smooshed itself right up against the player camera in Pokémon Snap.

Meanwhile, @Mysticwaffle032 wants to keep Pawmi as a house pet instead of a battle-ready Pokemon. That feeding bowl must be pretty small though.

Next up is a piece from @bac0ncat, who pokes fun at Pawmi’s puffy hairdo. He also remarks on Scarlet and Violet’s “past and future gimmick,” a theme reflected by its two new professors.

@mana_chan_ paired Pawmi up with Sprigatito, one of Scarlet and Violet’s starters. Their eyes definitely match more closely than those of Fuecoco or Quaxley, the games’ other two options.

@Syertse, meanwhile, put Pawmi in the hands of its trainer Nemona. She’s the rival character in Scarlet and Violet, and she will be using Pawmi against you in at least one of your early battles.

Finally, we have Pride Month Pawmi, complete with rainbow-colored sparks, by @GayBreakfast. The electric mouse was indeed revealed on June 1.

You’ll be able to catch your own Pawmi when Pokémon Scarlet and Violet release. The new Pokémon versions launch exclusively on Nintendo Switch on November 18.