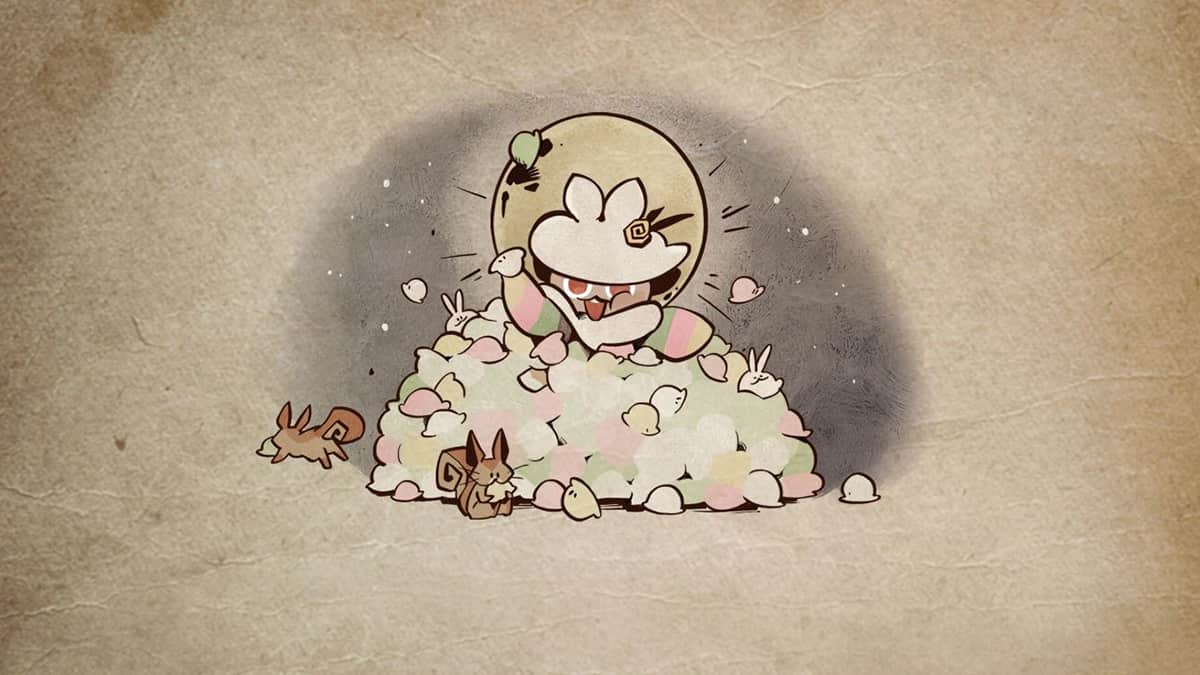 Cookie Run: Kingdom is a free-to-play action RPG gacha game where you collect over 70 different playable Cookies as you build up your Kingdom and defeat powerful monsters. One of the appeals of the game is the Cookies that you can collect and the distinct personality and look that each character has. One of the community’s favorites in the game is Moon Rabbit Cookie, an energetic Cookie that has an obsession with sweet rice cakes.

Moon Rabbit Cookie was released alongside the Sonic and Tails Cookie back in September 2021 during the Heart of the Courage and Passionate Update. She’s a defense unit that’s positioned at the front by default. Since she’s a defense Cookie, she’ll have a lot more HP and will be sustaining damage rather than dealing it. Her skill is called, “Giant Rice Cake Bunny.” When active, she’ll turn into a Giant Rice Cake Bunny where she will jump up and down repeatedly, dealing damage to all enemies. Any enemies hit will be marked with a Healing Rice Cake and when those marked enemies are defeated, Moon Rabbit Cookie’s allies’ HP is restored.

Related: How to get Star Jelly in Cookie Run Kingdom

While Moon Rabbit Cookie’s skill is good, you’ll most likely already have a better healer on your team. So, you’ll want to prioritize her survivability over healing or cooldown reduction here. Since Moon Rabbit Cookie is a defensive unit, you’ll want to make sure she’ll be able to take as much as possible, so your squishier units won’t get hit. So, the best build for her would be to go with a full Solid Almond Toppings set. This will ensure maximum damage resistance. On top of having a full Solid Almond set, you’ll gain an additional damage resistance of 5%.