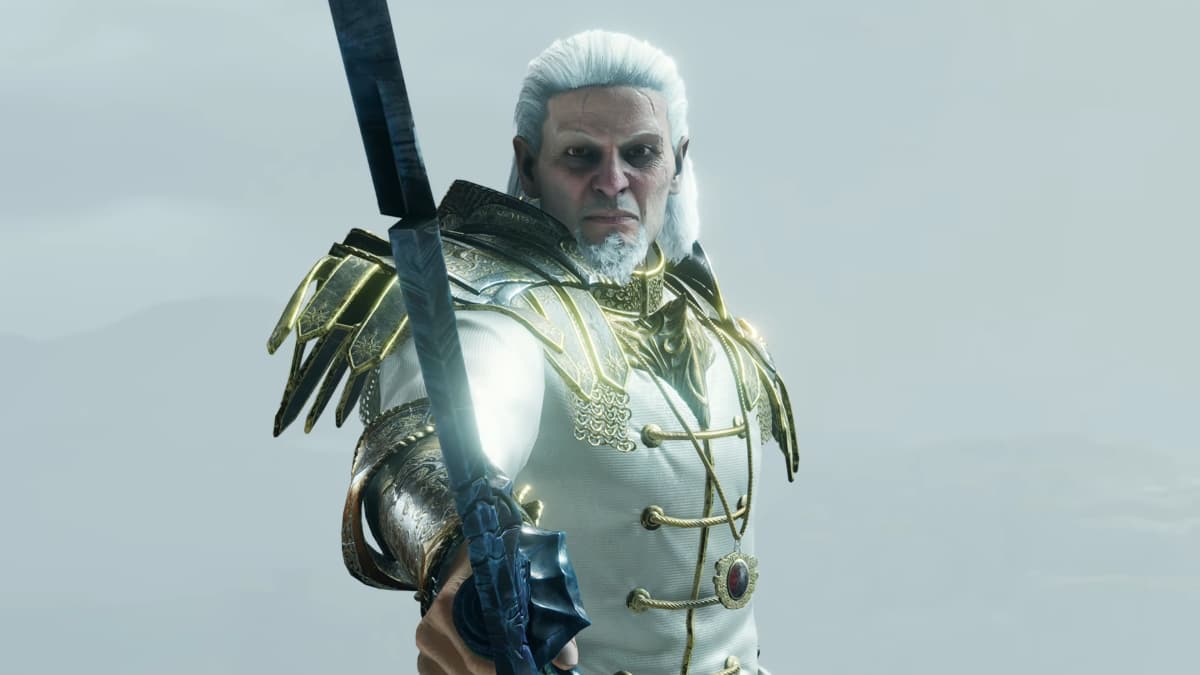 There are many weapons to choose from in Demon’s Souls, so much that it can be overwhelming at times. On top of that, the game doesn’t explain what to look for in a weapon. The weapons you want to use are the ones with high scaling. It would be best if you chose to level up either Strength or stamina and find weapons that scale with your primary stat. You can check weapon scaling in each weapons stat page, with S being the highest. This guide will walk you through the best weapons in Demon’s Souls that scale well, along with where to find them.

This is considered one of, if not the best, Strength weapons in Demon’s Souls. It’s scaling is a bit on the low side with only a B rating, but it makes up for it with it’s added fire defense. Fire defense is insanely good in Demon’s Souls, as there are many of the hard bosses that are flame-based, such as the Flamelurker.

To find the Dragon Bone Smasher, you must have a Pure White World Tendency before entering World 2-3 and fighting the Dragon God. After killing the demon, check the starting hallway where you came in, and you will find the sword on the ground.

The Uchigatana is an iconic sword in the Souls series, and there’s a good reason for that. It’s incredibly fast and is a great Dex weapon at all points of the game. And if you are going a pure Dexterity build, you can upgrade the weapon with a Sharp modifier to set the Dex scaling to S.

To find the Uchigatana, head over to World 4-1. You can immediately enter this world after beating the first boss, Parallax, and heading back to the Nexus. At the beginning of the level, quickly run up the stairs and get behind the Vanguard. Behind him, loot the corpse next to the wall, and the Uchigatana will be yours.

The Compound Long Bow is arguably the best bow in the game. It scales fantastically with Dexterity and allows you to dish out massive damage in the late game. It’s also relatively easy to pick up, making it a great weapon early on.

To find the Compound Long Bow touch the fourth Archstone in The Nexus to go into World 4-1. From there, you can run past the Vanguard, just like in the Uchiganta guide, and fall into the hole next to him. Dodge the traps in the tunnel you fell into and take out the skeletons down there. Follow the main path in the tunnel, and you will come across a dead body with the Compound Long Bow.