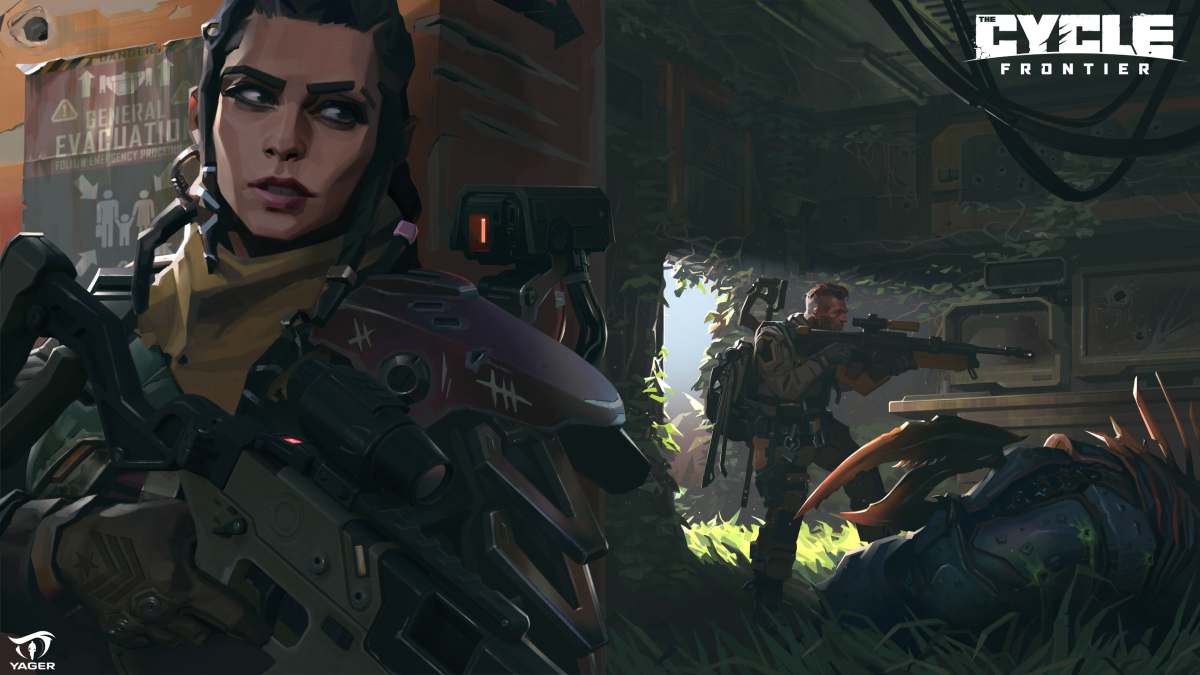 Patch 1.2.0 arrived alongside the official launch of Season 1 in The Cycle: Frontier. As the game is in a relatively stable state when it comes to balance, this patch mostly addresses matters related to monetization and progression. However, it also nerfs a handful of weapons in a meaningful way and is sure to affect players who like to get in close-quarters firefights. A handful of small targeted changes also makes completing quests much easier. This overview will cover everything you need to know about the Season 1 patch in The Cycle: Frontier.

The one thing in the whole patch that will perhaps affect the most players is the nerf to the Manticore. The weapon has become a meta staple for the playerbase of The Cycle: Frontier, as it hits hard and costs little. It’s also a relatively low-tier unlock, which allows all players to get their hands on it soon after seasonal wipes in The Cycle: Frontier. As of the Season 1 update, the Manticore now deals 12 damage per shot, down from 13. A 9% damage nerf may not seem like a lot, but it actually impacts the gun dramatically. This is because the Manticore gets its power from its high rate of fire and large ammo capacity. This change effectively nerfs its DPS, damage per magazine, and the overall value of the ammo you carry in your backpack.

Along with the Manticore, the Season 1 The Cycle: Frontier patch also nerfs the basic B9 Trenchgun and AR-55. The former has a much wider pellet spread now, while the latter has been hit with a flat damage reduction.

Listed below are all the balance and content changes in the Season 1 update, including details on the Fortuna Pass in The Cycle: Frontier. If you are interested in the bugfixes, you can find them separately in the official patch notes post.

Our Fortuna Pass works like any other battle pass you may have seen in other games. It will run for a whole season, and you will be able to unlock items for free in the pass.

The pass will also have a paid version, for 950 Aurum you will unlock the paid part of the pass. This includes XP boosters for the pass, new Prospector skins, melee weapons, emotes, banners, charms, and more.

Additionally, you will be able to find things like Weapon Supply crates, resources, Aurum, and Salvage Tokens in the free track of the pass.

Twitch Drops are already making a comeback starting June 23rd!
There will be days when anyone in The Cycle: Frontier Category will be able to stream with drops enabled, but on certain days we will limit them to our Partnered Creators and Affiliates.