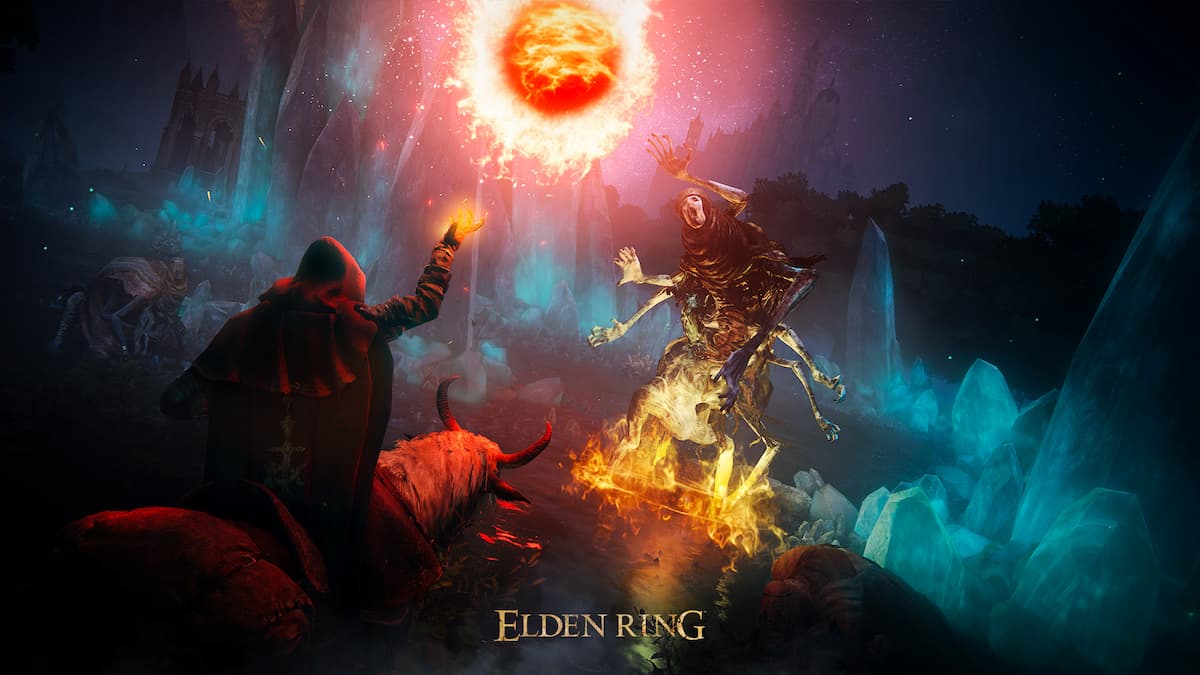 Elden Ring’s soundtrack is massive, clocking in at well over three hours, with a full half of that runtime dedicated to boss music. With almost 170 bosses, not every track will be unique. They do more than provide background for the fights — they tell the stories of the characters they accompany while all going out of their way to be suitably epic.

The five boss soundtracks listed here are by far the best in Elden Ring, each evoking something specific, emotion, theme, or story within the music. Not all of the bosses in the Lands Between are villains, after all. Some are ancient creatures, long-slumbering defenders, or decrepit former champions. One thing they all share, however, is an untouchable melody.

Malenia, Blade of Miquella is legendarily difficult, as it befits a hidden super boss. Her theme has a lot of ground to cover, and it does so as gracefully as its namesake. For the first phase of her fight, all we get is a low chorus, some simple but effective strings, and the occasional tolling bell. In this, it seems she is only upholding her duty to protect. There is no malice here, but no enjoyment either. Malenia will kill because she must and because it is what she’s good at. The second phase, where she opens herself to Rot, is a much sadder song, with a more active chorus, sorrowful strings, and the addition of driving brass. Here the song suggests Malenia despises what she must become to defeat you but still finds herself reveling in the power she unleashes.

Mohg, Lord of Blood, is one of the only true villains in Elden Ring, being almost completely irredeemable in both word and deed. His theme is suitably villainous to match, using the same dark themes and instrumentation found in many of the classic antagonists’ soundtracks in fantasy media. The strings are haunting — and menacing at times — with a driving drumline and dark chorus that matches Mohg’s own insanity. When you reach his second phase, everything dials up to eleven, with a nearly two-times increase in the tempo, a greater emphasis on the choir, and an even darker turn to the strings emphasizing the bass and cellos. Mohg’s desperation to defeat you is mixed with his sheer bloodlust, all delivered via his theme.

The theme for Regal Ancestor Spirit is unlike anything else in the Elden Ring soundtrack. It’s haunting, naturally, but it carries with it influences from the ancient cultures of the world’s native peoples, with rain sticks, breathy woodwinds, and a disconcerting but somehow beautiful primary string section. Midway through the song, the tempo picks up, and the tune’s unsettling nature goes into high gear in time with the fight itself. Despite the minor key, the song also carries a certain hope, like nature is rising up to defend its own. When the song winds down, we’re left with a single bar of strings that opens up more questions about the Spirit than it answers.

Rennala, Queen of the Full Moon

Rennala is in a sorry state when you meet her, a shadow of the master sorceress and queen of battle; she was at her peak. Surrounded by half-formed children and clutching the last remnants of a past ripped away too soon, her reduced state is a tragedy. Her soundtrack mirrors this fall from grace, with a melancholic violin, childlike choral work, and a slow tempo. After Ranni steps in to show what Rennala once was, the music turns on its head, with chimes and woodwinds that evoke the water’s surface where she stands, and a new chorus and strings set that’s easy to associate with the mysteries of the night. There is still some sorrow here but far more conviction than before.

The Final Battle: Radagon of the Golden Order and Elden Beast

Radagon, the second-half of Marika, the god of the Lands Between and co-vessel of the Elden Ring itself, gets an upgraded version of the game’s main theme. Called “The Final Battle,” the first part of the song is the complete package: a driving percussion line with strings and a choir as its central instrumentation, then midway through, adding a deep brass section. Radagon, the music says, will do everything in his power to stop you, and no matter how ruined his form, he is still one of the only true gods in the setting.

The second “phase” of the fight is against the Elden Beast, which is not just the Elden Ring itself but the Greater Will’s direct representative, and it chooses to fight you in a strange in-between space. The soundtrack here initially is only a single harp and vocalist before adding some strings and a contralto choir. The piece evokes the ending credits themes of Souls games past, where the world itself seems to be coming to terms with the era’s end. The Elden Beast, then, is less the old order’s final guardian and sees putting you down as the final disappointment in a long line of them that it, and its master, the Greater Will, have had to stomach.