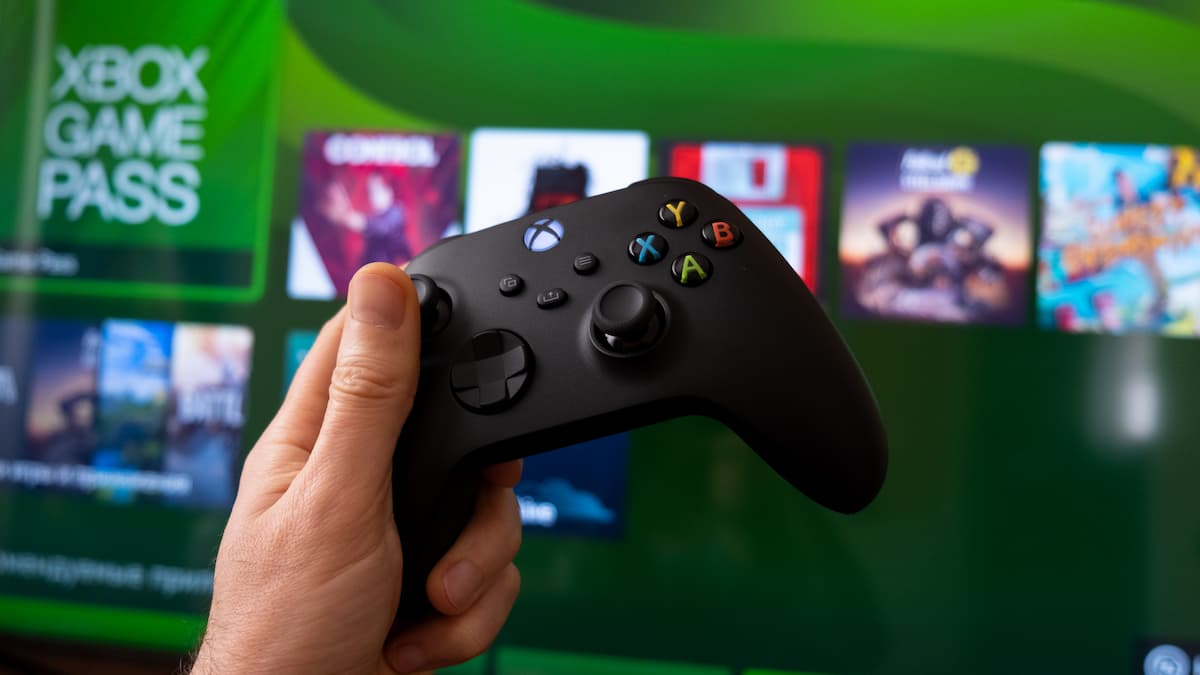 It’s no secret that from an exclusive standpoint, 2022 was very disappointing for Xbox owners. Besides Grounded coming out of early access, Forza Horizon 5 getting Hot Wheels DLC, and Pentiment coming out in November, this year was largely another example of Xbox Game Studios biding their time until it can release the exclusive games people have been waiting years for at this point. That being said, Game Pass continues to grow and be the best deal in gaming, and tons of great titles continued to come out. Here are the best games you can play on your Xbox from 2022.

It’s been no secret how far Sonic the Hedgehog has dropped in recent releases from Sonic Team. Luckily, with Sonic Frontiers, things appear to be headed in a much better direction. In this game, you can freely explore the Starfall Islands, large open zones that task you with defeating enemies and completing puzzles. The new combat system at play here is fluid and feels great, especially when taking on the giant titan bosses at the end of each section as Super Sonic, with great music and the best character development ever in the series to boot. It’s not the best Sonic game ever, but it definitely sets down a strong step toward a brighter future that can be built off of.

Vampire Survivors is an unlikely game to appear on a list like this, but it largely has become the surprise of the year on various platforms. When you start up a game, you simply need to move around the screen and avoid enemies. Your character will automatically attack and defeat enemies in their range. By picking up the gems that enemies drop, you level up and acquire new attacks and upgrades. You soon become a powerful walking threat. Vampire Survivors is very simple but addictive, and a perfect game to play while you listen to a podcast. Also, it would be our choice for the best-performing game in Xbox’s cloud gaming. We highly recommend playing it on your phone when away from a console.

As Dusk Falls is a narrative game that has you following three characters through a string of traumatic events and your choices decide who survives and where they end up at the end of the story. It all starts with a family down on their luck robbing a sheriff, boiling over into a tense, drawn-out hostage situation, with much to deal with in the aftermath. While the art style here is divisive, the writing for the characters is generally engrossing. You grow close to these characters and find ways to be heartbroken as you make the wrong decision that ends in more loss happening than was necessary. You can also play with multiple friends and craft the tale in a cooperative sense.

Cult of the Lamb is one of those really creative indie games you find with an insane premise. You play as a lamb who is slaughtered by a group of gods, only to be brought back to life by an imprisoned god with the goal of building a cult in their name. You work through randomly created levels getting supplies and recruits for your cult as you and your homestead grow in power. Working on your cult is addicting, and going out and fighting enemies in the wild is fluid and a ton of fun. There’s a lot to love with Cult of the Lamb and you can spend hours just interacting with your cult members instead of progressing the story.

In the sequel to A Plague Tale: Innocence, Amicia and Hugo are back, trying to find out how to cure Hugo of the Macula disease afflicting him and drawing out an intensive rat plague. Everything that was introduced in that original game is improved on in A Plague Tale: Requiem. The story is more heartbreaking and captivating, the combat has been expanded on and tweaked to feel better, and your companions have a bigger impact than they did previously. The writing is great from beginning to end with brilliant performances for just about every single character and we would argue this is the best-looking game of the year. Out of all the games to release in 2022, A Plague Tale: Requiem is the one that we will continually remember when we think of this year.