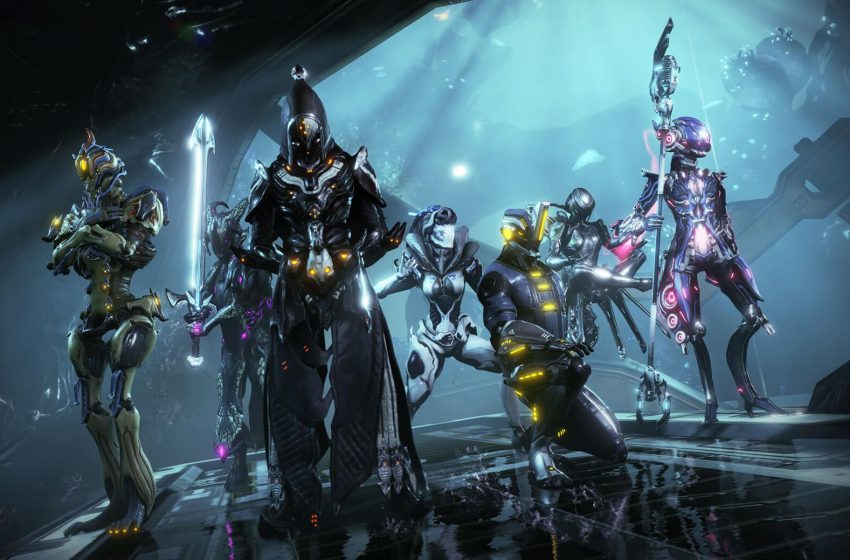 Plastids are a resource in Warframe that are used in the building of quite a few weapons and Warframes. In the early game, when you are constantly getting new weapons blueprints, Warframe parts, and gear blueprints, you will need quite a lot of Plastids.

In this guide, we will run through the best place to farm them and how to do so efficiently. We will run through a few different levels of farming, as there are plenty of methods in the game to increase how many items you can farm, and lessen the amount of time spent doing it.

How to farm Plastids in Warframe

Plastids can be farmed on Saturn, Uranus, Phobos, Pluto, and Eris. Newer players can head to any node on any of these planets and they will be able to gather them up by killing enemies, destroying crates, and opening lockers. My preferred farm from them is at Piscinas on Saturn but you will need to be pretty advanced in the game to really take advantage of it. This is a Dark Sector Survival mission with a +20% Resource Drop Chance. It is also a Survival mission against the Infested. These are some of the easiest missions for long farming sessions.

You can find a spot on the map with one entrance, then stay there and all the Infested will come to you. Running a team with a Nekros will allow you to use his Desecrate ability to re-roll the loot tables of dead enemies, increasing the number of Plastids you will get. You can also run Warframes like Hydroid with Pilfering Swarm, or Khora with Pilfering Stangledome to increase your loot drops. It is a good idea to have one person bring a stealth Frame so that they can leave the room you use a base and get the life support capsules without dragging away any enemies.

For these missions, it is a good idea to farm for as long as possible. Every five-minute rotation will give you an improved percentage chance buff, and some of these affect resource drops. Plastids also have a good chance of dropping from lockers and containers, so make sure you open everything you find.