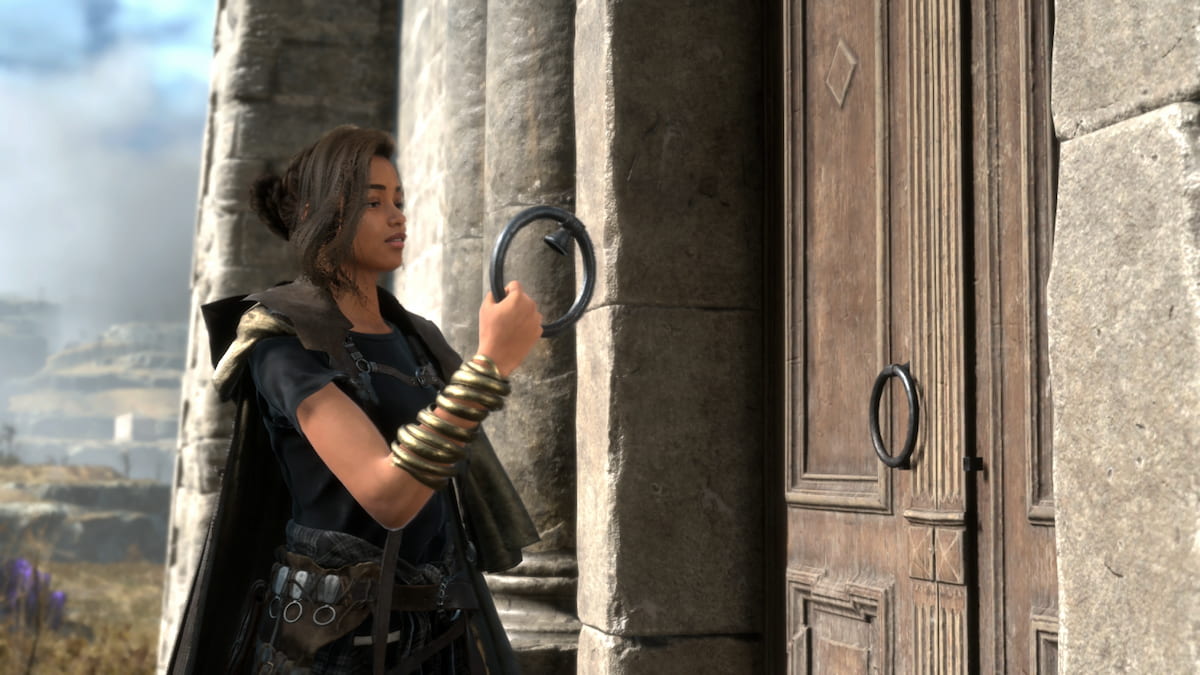 Forspoken is a massive open-world action RPG filled to the brim with dungeons, world bosses, and a mechanic called Detours. You control Frey, warped to a strange world called Athia, and these various activities will grant you a bevy of gear, spells, and upgrades that will make your life a lot easier if you pursue them. Most of these game mechanics are common in open-world games, but Detours isn’t a common phrase or term, and Forspoken doesn’t give you many details on this concept. This guide will explain what Detours are in Forspoken.

How Detours work in Forspoken, explained

When you’re exploring Cipal, the capital city of Athia, you will encounter your first example of a Detour. You can find and run into a small cat. Press Triangle to begin chasing it — and this will be considered a Detour. Catching the cat as it runs through the alley will bring up a message that says the Detour is complete. Despite the unorthodox name of the activity, Detours are, in fact, the in-game term Forspoken uses to describe sidequests.

Detours may initially seem like small sidequests and trivial pursuits, but the term is also used to describe major events, dungeons, Labyrinths, and hidden bosses. It’s a general catch-all phrase that will let you know that you’ve begun one of Forspoken’s many sidequests scattered in its vast open world.

Players who take time to find and complete Detours will be rewarded with upgrade materials such as nuggets, feathers, magic experience, and upgrades for Frey. These upgrades range from new Nails for Frey to new cloaks and various other gear that will grant Frey enhanced abilities and augment her strength.

As the name suggests, take Detours whenever you need a break from the main story, and earn powerful items that will make these sidequests worth your time.