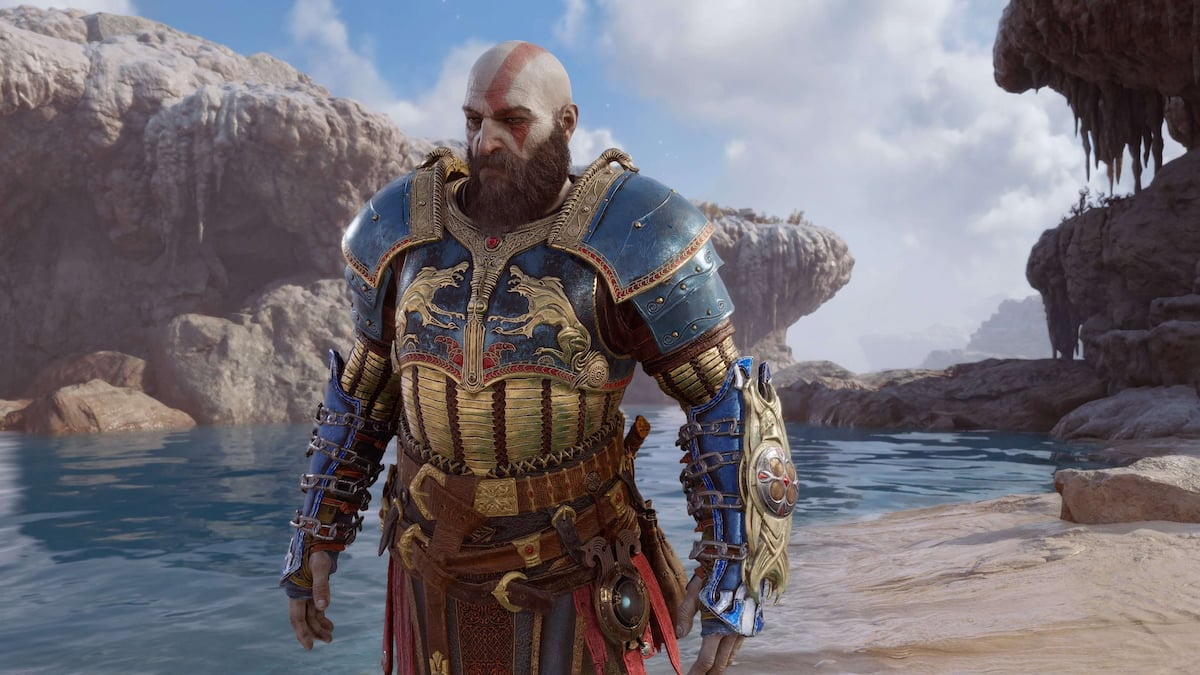 God of War Ragnarok, the long-awaited sequel to the 2018 adventure, was released on the PS4 and PS5. The decision to release Ragnarok on both generations of hardware was controversial when it was announced, but much of the fervor on that topic slowed down when Ragnarok was released. Similar to other Sony first-party titles like Horizon: Forbidden West, there are some differences between versions of the game. This guide will explain the differences between God of War Ragnarok on PS4 and PS5.

Related: All graphics modes in God of War Ragnarök and what they change

All differences between God of War Ragnarok on PS4 and PS5

Similar to other cross-generation PlayStation exclusives such as Spider-Man: Miles Morales and Horizon: Forbidden West, God of War Ragnarok is a unified experience in terms of game content and features. As PlayStation 5’s are still hard to find in the wild, PS4 owners don’t need to worry about their God of War Ragnarok experience. Like the titles above, the significant differences between both versions of this game are the visual and audio components.

Graphics are the primary differentiator between each platform’s version of Ragnarok. Kratos and Atreus’s second adventure is a breathtaking experience, with the action taking them to a large variety of realms. The team at Santa Monica Studio did great work on the PS4 version. Visually, it holds up well to its next-generation counterpart. PS4 players can also upgrade to the PS5 version for a small fee.

The PS5 features higher framerates and can also take advantage of VRR refresh rates. This allows players to use high frame rate modes such as 120 frames per second if they have a compatible display. The PS5 version also takes advantage of the console’s 3D audio for a more immersive soundscape.

Load times can also vary between versions due to the PS5’s SSD allowing quicker loads when using the Mystic Gateways for Fast Travel purposes. Outside the audio and visual presentation, PS4 players can expect the same groundbreaking action-adventure experience without compromise.