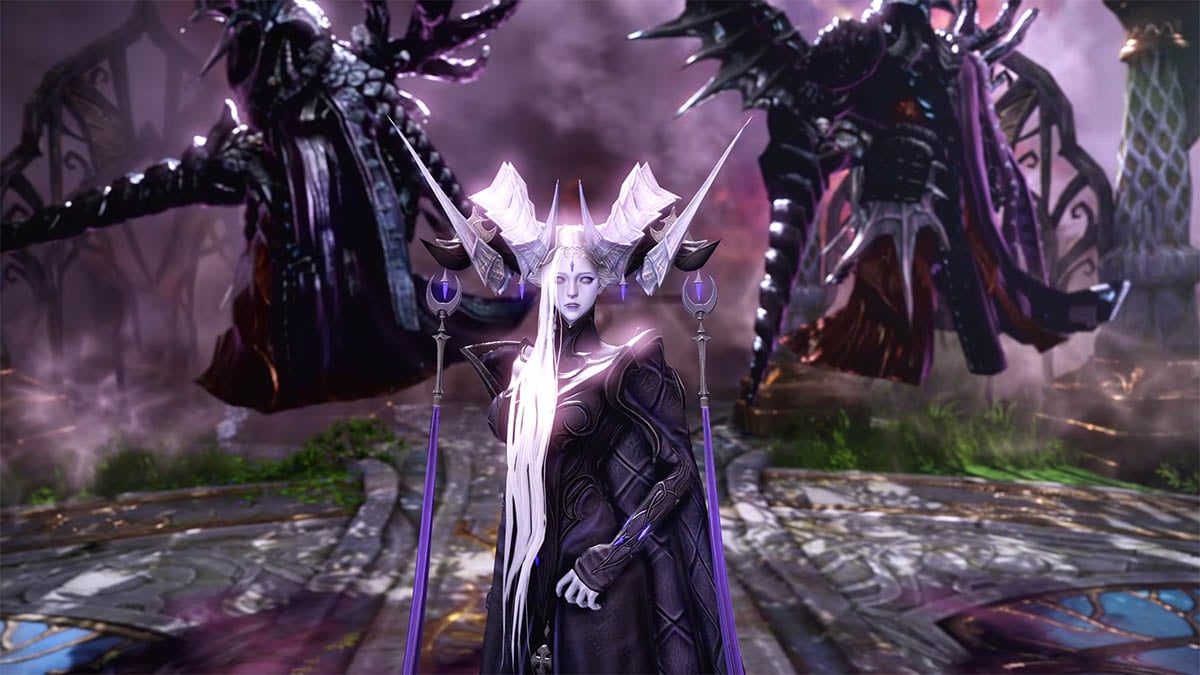 The new MMO RPG Lost Ark has arrived in the west, and with it comes more content than most will be able to complete. With unique mechanics ranging from secret dungeons to engraving, Lost Ark takes some tropes of the MMO and aRPG genre and tweaks them into fresh content.

Each continent has its own World Boss which holds specific rules:

Players can check the Adventurer’s Tome at any time by pressing ‘N’, or by navigating to the bottom right to the Adventure button, and then selecting Adventurer’s Tome. In here, players can see the World Boss of their currently selected continent. Paying attention to the area chat should shed some light on what channel the World Boss is active on for that continent, allowing adventurers to swap over quickly and help burn the foe down.

The first three world bosses for the first three continents are Rudric in Rethramis, the Salt Giant in Yudia, and Rovlen in West Luterra. Pay attention to the red AoE zones warning players of upcoming abilities from the boss, and keep your health full lest you fall and need to respawn at the closest town.