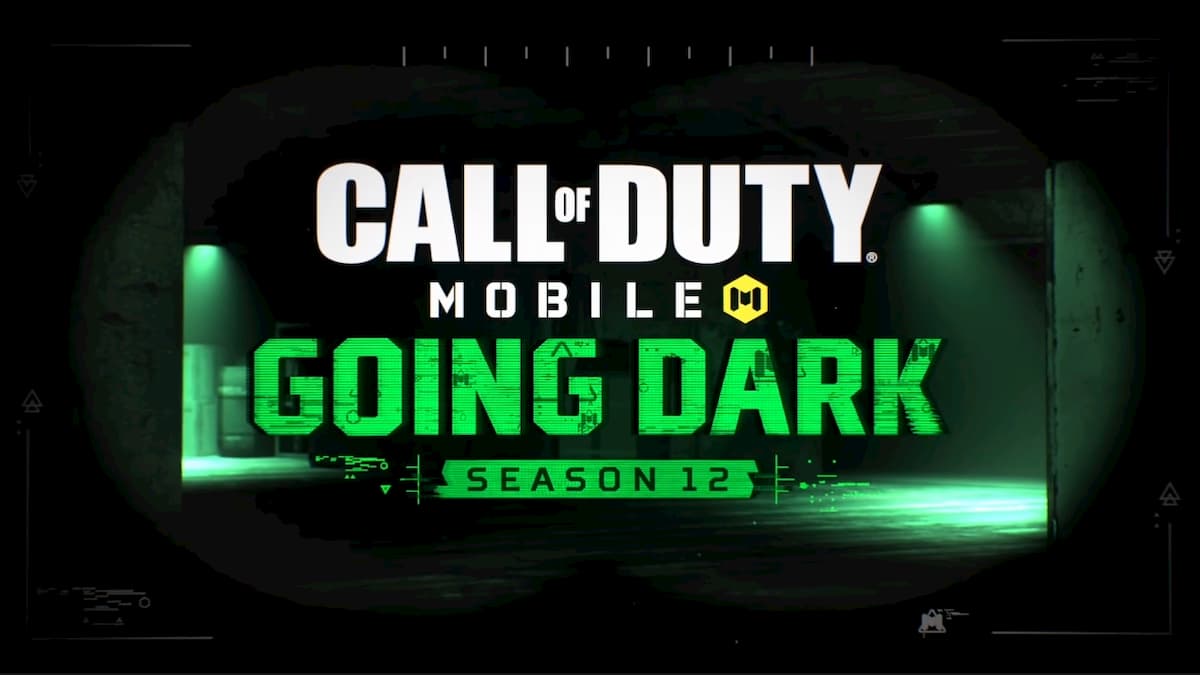 Call of Duty: Mobile Season 12 has arrived with Hackney Yard map from Call of Duty: Modern Warfare, Night Mode, night vision goggles, and a new battle pass including characters, skins, and more. The next season will begin in December 2020, and Activision might release a beta test server since the players are interested in it.

When will COD Mobile Season 12 end?

As per the countdown mentioned in the Battle Pass section, Call of Duty: Mobile Season 12 will end on December 17, 2020. In addition to this, Season 13 will battle pass will release on December 18, 2020, and we can hear some news regarding the upcoming season in the next community update.

COD Mobile has confirmed that Season 13 will bring a lot of fixes and optimizations to enhance framerate and performance.

Meanwhile, a new legendary weapon and epic items are coming to the in-game store including Merc – Combat Rig and RUS-79U – ZX 7000 along with Knights Divided Event.