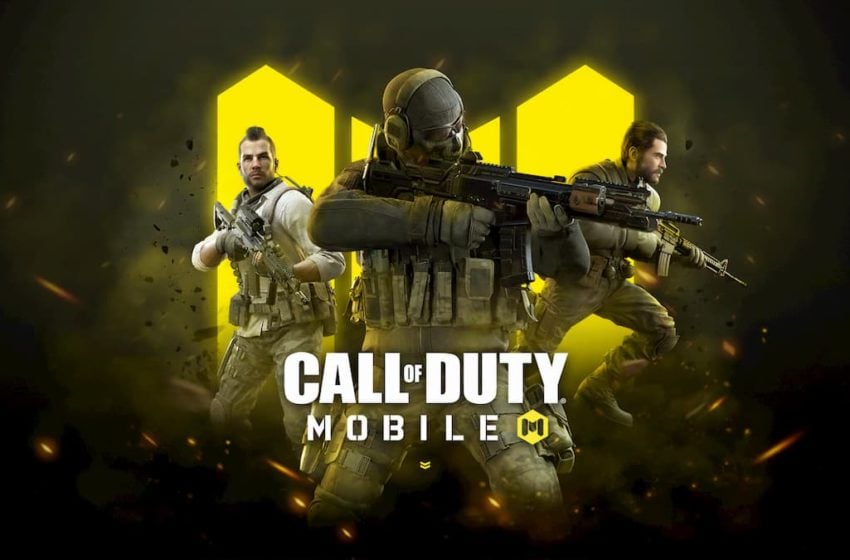 Call of Duty: Mobile Season 12 is currently underway and has added a bunch of exciting features in the game, including the Hackney Yard map from Call of Duty: Modern Warfare, Night Mode, night vision goggles, and a new battle pass including characters, skins, and more. Meanwhile, the Season 13 update is scheduled for next month, and players are already excited about it.

Call of Duty: Mobile Season 13 is expected to release on December 18, 2020, as per the countdown mentioned in the battle pass section of the game. However, an official release date is yet to be announced by Activision.

The update will be available to download from Google Play Store and iOS App Store after its official release. In addition to this, Call of Duty: Mobile officially announced in their latest community update that they will be releasing a beta test server for the upcoming update.

The development team has not provided any information regarding the upcoming features yet, but the Season 13 update will bring a lot of fixes and optimizations to enhance framerate and performance.