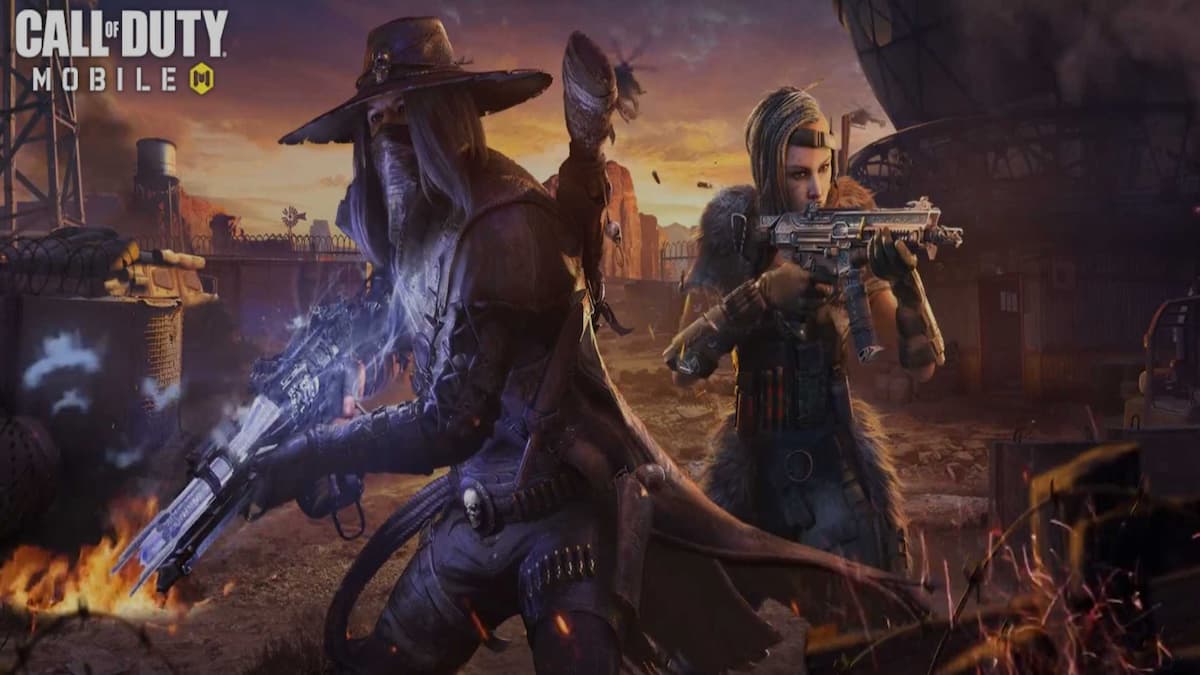 Call of Duty: Mobile Season 4 has been released, adding a bunch of new features, including Dome map, Capture the Gold mode, Heartbeat sensor, along with a lot of optimizations and bug fixes. Ranked Series 2 has also started that will go on for about two months, and players can push their ranks to earn various rewards.

Also, players have around a month to earn the free and premium rewards available in the Spurned & Burned Battle Pass, and here’s the exact end date for Call of Duty: Mobile Season 4.

Call of Duty: Mobile Season 5 update will be available to download from Google Play Store and Apple App Store, and its beta test build might get released soon. Players will be able to test the Season 5 features in the beta test build and provide direct feedback to the developers.