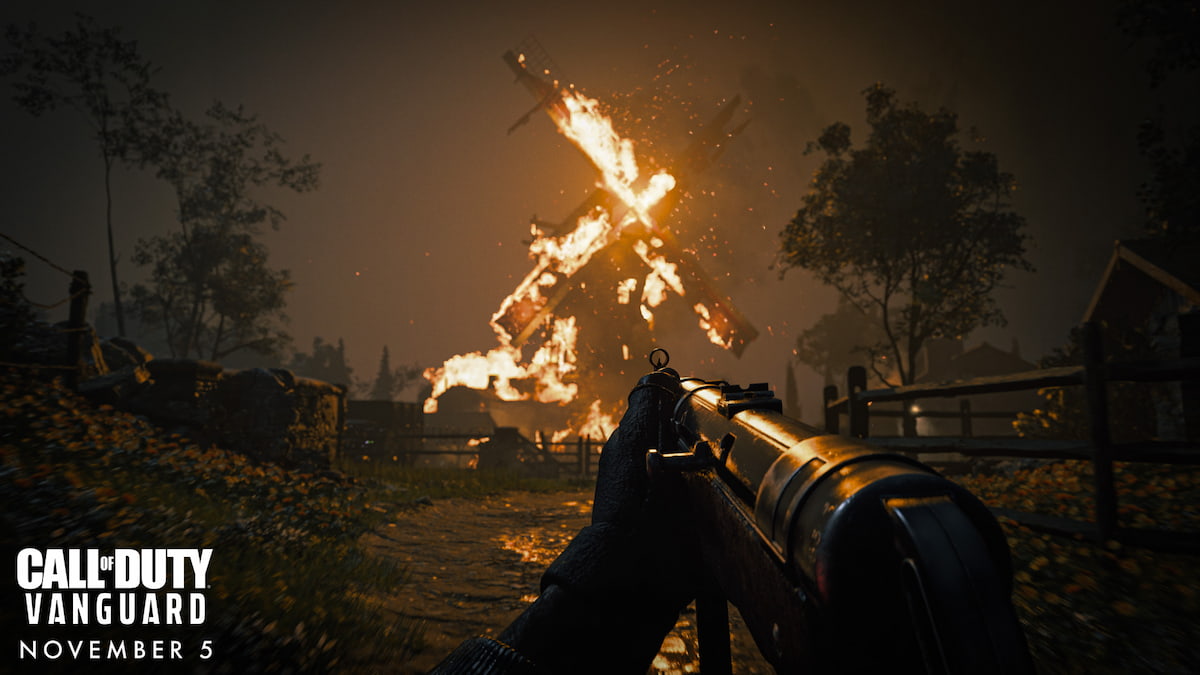 Gunsmith has been confirmed to return to the Call of Duty franchise with Call of Duty: Vanguard. What is Gunsmith? It’s a system where players can customize their weapons, allowing you to modify how a weapon is used in combat, the look, and small details that make every weapon fit your overall specific style. Two notable features are coming in with Gunsmith for Call of Duty: Vanguard.

The first type of customization option being added for Vanguard is the ballistic option. This means we can expect how a bullet reacts while it is in the air, so a bullet’s overall trajectory before it hits the target. Based on the type of weapon you’re using, you might want it to react differently. For example, a sniper wants the bullet to fall at a certain point, closer to the target, whereas a submachine wants to remain as fixed and straight as possible throughout the entire time.

The second customization option coming to Gunsmith in Vanguard is ammo type. Again, we briefly saw this in Call of Duty: Black Ops Cold War, where players could choose to modify a weapon’s bullets.

Right now, we don’t have the exact details on what all of this means or how it directly works in Call of Duty: Vanguard’s Gunsmith. However, we imagine you’ll be able to improve the accuracy, damage, and speed of a weapon based on your choices, giving you even further customization for every loadout you create. We can expect to learn more concrete details closer to Vanguard’s launch on November 5.