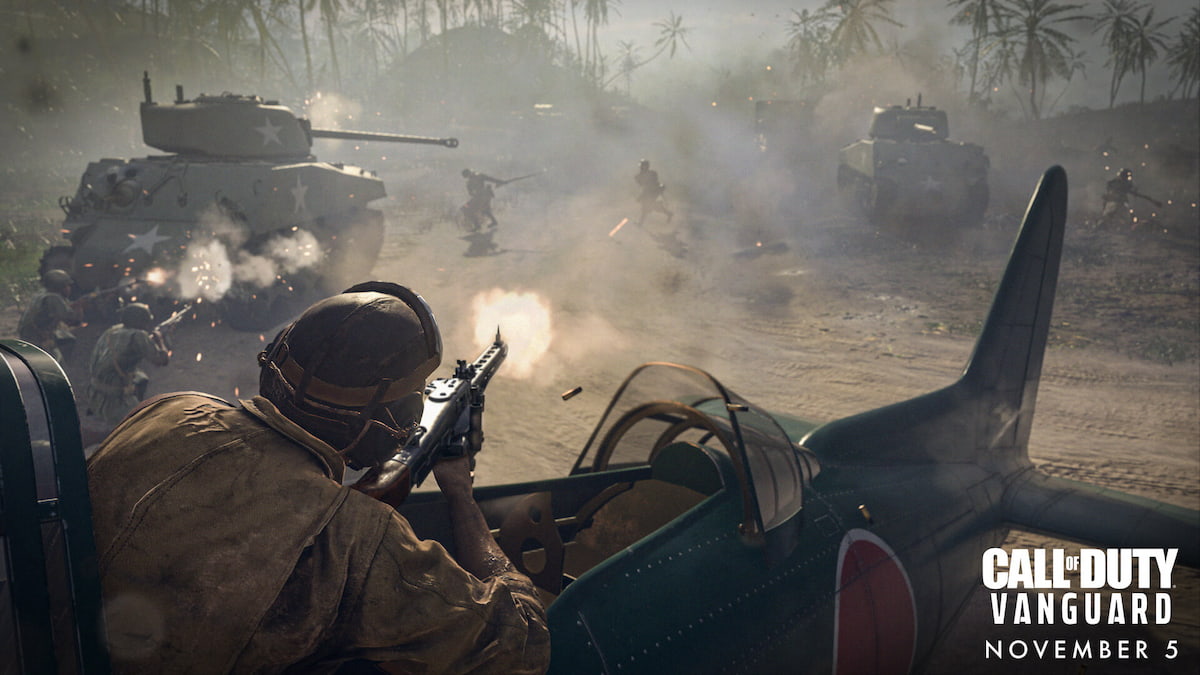 The movement in a Call of Duty game is key. It’s a delicate balance act to make sure the way a character move complements the overall gunplay. In Call of Duty: Modern Warfare, Tactical Sprint was a way for characters to briefly move quicker than they normally could, making it easier to cross gaps and close the distance between enemies. But in Black Ops Cold War, Tactical Sprinting was removed, and now, Tactical Spring is going to make its return to Call of Duty: Vanguard.

With Call of Duty: Vanguard, there will be certain combinations of abilities that you can use on your Operator that allow you to aim down sights while using Tactical Sprint. Unless you meet these conditions, though, you’ll be left vulnerable. In Moder Warfare, you had to use a perk or an item to decrease the cooldown of Tactical Sprints, so we can expect to see the return of these items and special battlefield conditions when Vanguard releases.