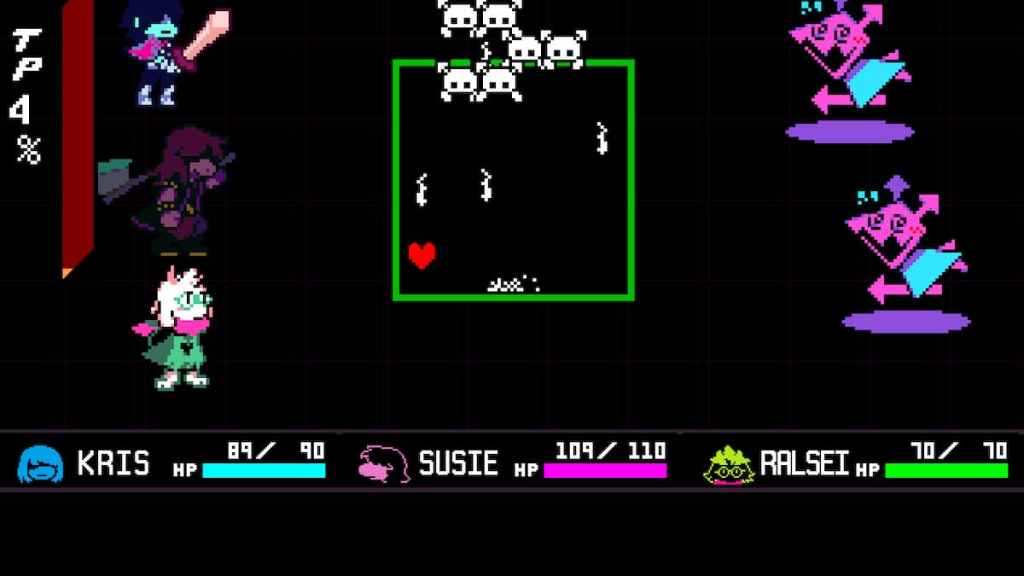 Deltarune Chapter 2 released September 17 on PC and Mac. It was playable at 8 PM ET. As expected, the game supports save data transfer from the first chapter. This news came on September 15 following the nearly four-hour sixth anniversary Undertale stream. During it, Toby Fox, Undertale and Deltarune’s creator, abruptly announced Deltarune Chapter 2’s release date. A PlayStation 4 version became playable as of September 23 via a free update to the first chapter.

This makes it almost three full years since the release of the first chapter, which launched on Halloween day in 2018, with console ports the following February. Undertale, which was developed primarily by Toby Fox with art production help from Temmie Chang, became an overnight sensation. It grew so successful that it brought a huge amount of stress to Toby Fox. This stress only made him feel guilty as he felt Undertale’s success should have elicited nothing but positive emotions.

That was in 2016, though. A few years removed from the public consciousness’ fervor for Undertale, Deltarune Chapter 1 ended up releasing without as much fanfare, likely due to curbed expectations. The messaging surrounding what Deltarune is has made it clear that each installment is a smaller chunk of a more expansive project. Some had even referred to Deltarune Chapter 1 as a demo at the time despite it not being labeled as such by the creator.