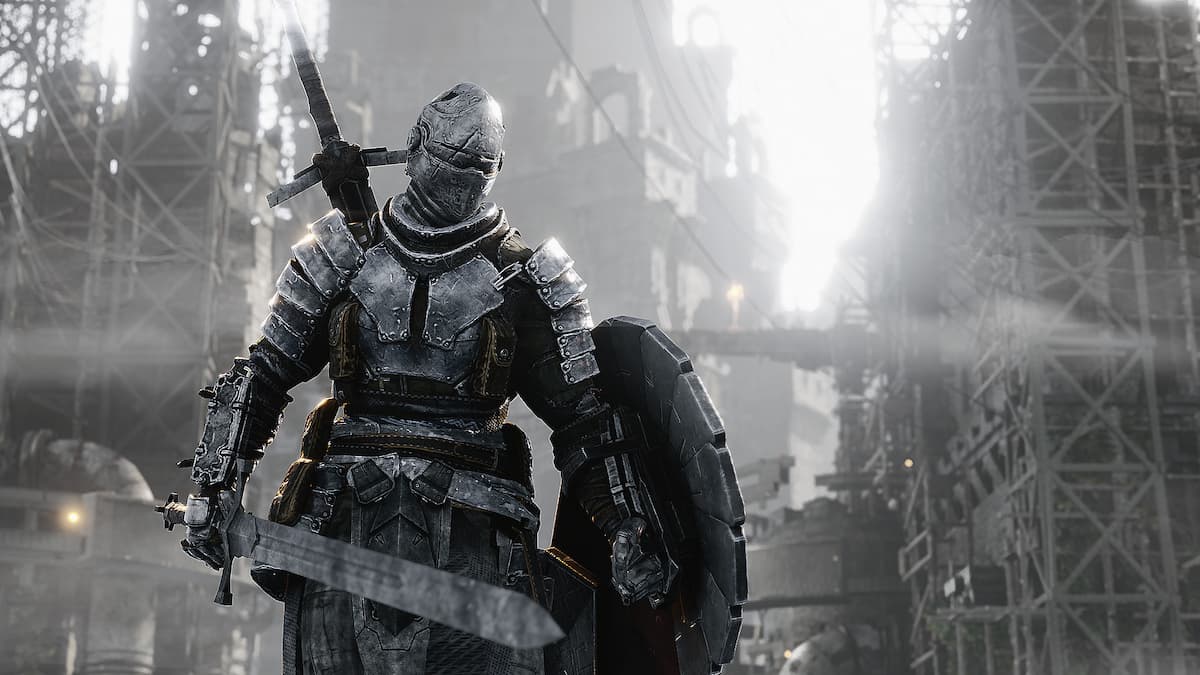 In Bleak Faith: Forsaken, players will get to explore the last remnants of a dead civilization. The game gives off the best kind of Souls-like vibes, promising a vast, interconnected world strewn with lore and history. The seemingly considered combat and incredibly desolation of the trailer has many people wondering when the game will reelase.

At the moment, there is no set release date for Bleak Faith: Forsaken other than Q4 2021, so sometime around the holiday period. We suspect the developers, Archangel Studios will want to have the game out before the Dark Souls: Nightfall mod arrives in later December, however.

In Bleak Faith: Forsaken, players will be exploring the Omnistructure, a massive world unlike anything they have seen before. The game hints at influences from the likes of Nier, Dark Souls, and Shadow of the Colossus, which is a pretty fantastic list of influences, it must be said.

Combat promises to be difficult but rewarding, allowing players to experiment with positioning, timing, and resource management to truly become masters of their craft. They can also develop their character and progress their stats and attributes over the course of the game, becoming more powerful as time goes on.

Players should also prepare themselves for the challenge that will be posed by the numerous bosses that they will encounter as they travel through the physics-defying Omnistructure.