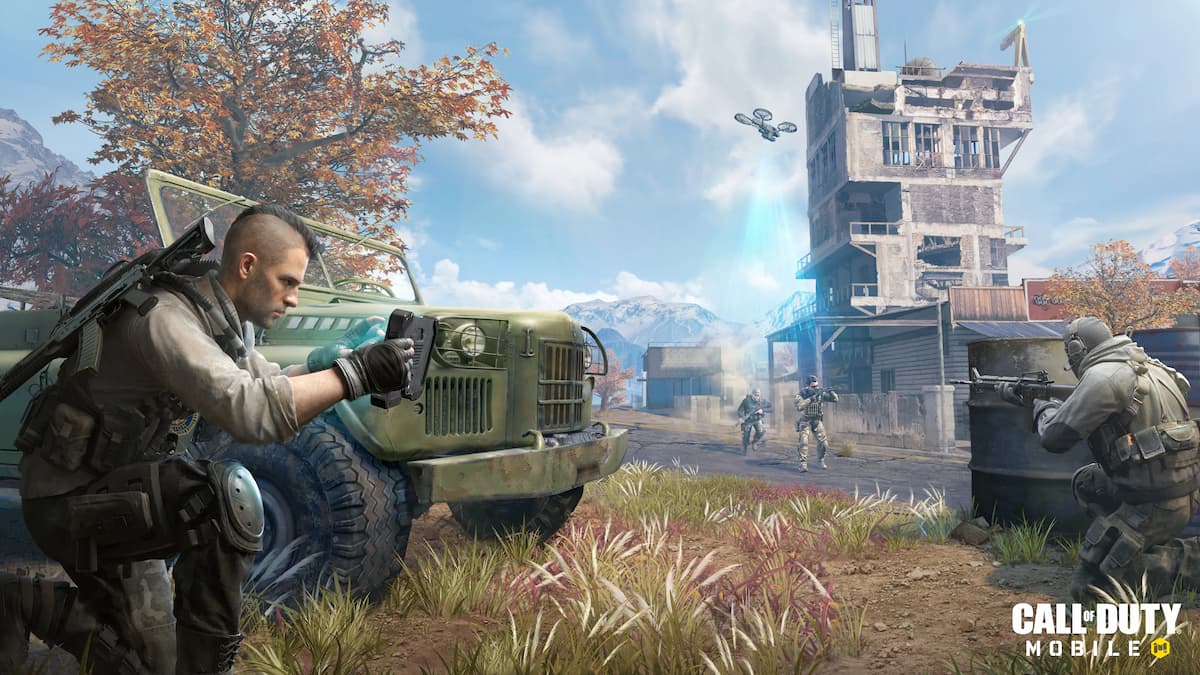 Call of Duty: Mobile Season 8 will be releasing this month and has already entered the testing stage. The public beta test will run till September 13, and players can test some of the upcoming features to provide feedback to developers. Activision will introduce brand new content in COD Mobile Season 8, including new maps, weapons, and more.

A brand new Battle Pass will also be made available in which players can level up via the Battle Pass XP to unlock a ton of free and premium rewards. Call of Duty: Mobile Season 8 will be based on the game’s second-anniversary theme, and players are eagerly waiting for it.

While Activision is yet to announce the release date of COD Mobile Season 8, as per the previous update pattern, it will begin on September 22 at 12:00 AM UTC. A patch update will be pushed out for all mobile devices, and players will be able to download it from the Google Play Store or Apple App Store.

Activision has revealed that Call of Duty: Mobile Season 8 will include a new Hovec Sawmill and Revamp – Crash multiplayer maps, new Undead Siege content, and more. While the patch will release on September 22, the Battle Pass will be available a couple of days later.