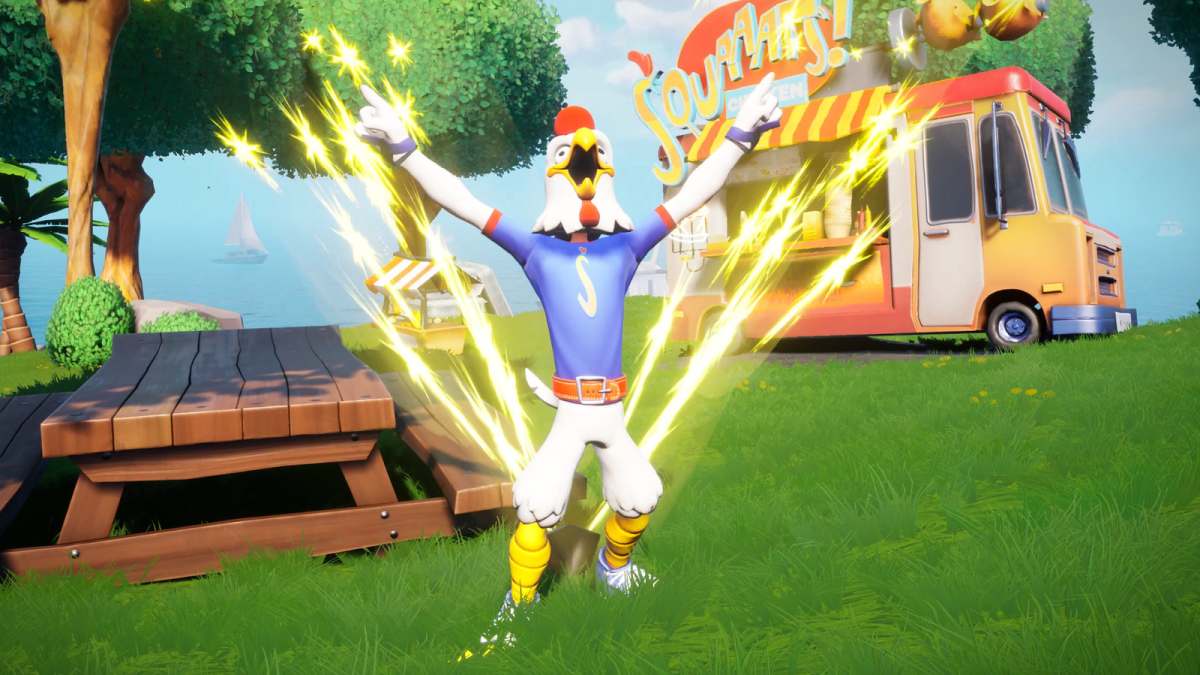 One of the surprise new titles revealed at the 2021 Game Awards was Rumbleverse, a wrestling battle royale. Rumbleverse is developed by Iron Galaxy and published by Epic Games, and it shows a lot of the bright neon over-the-top zaniness that the latter is known for. It’s also a free-to-play title available across all modern platforms minus the Switch, so the only question left is: when exactly is the Rumbleverse release date?

Iron Galaxy has officially revealed the game’s launch date as August 11 via a streamer montage trailer — just a warning that you should lower your volume before watching it. The game will be available on PC and both current and last-gen PlayStation and Xbox consoles. Players who game on different platforms from their friends should be pleased to hear that Rumbleverse will also support full crossplay and cross-progression on all platforms at launch.

The release date announcement, shrill as it is, should come as a big relief for anyone who is excited for Rumbleverse. Prior to the announcement, the only bit of news we had received about the wrestling battle royale was that it was getting pushed back indefinitely. It’s nice to hear that it’s actually coming out — and quite soon, too.

Rumbleverse is a 40-player “brawler royale” that has players embody various whacky wrestlers who use different abilities and movesets, duking it out across a sprawling cityscape. Influencers who have already had a chance to give Rumbleverse a try describe it as whacky, funny, and yet competitive enough to make you care about things like map positioning and combo moves. It’s also been described as similar to Fall Guys, though more so in tone and aesthetic than in gameplay.

Rumbleverse is arriving at a time when many developers seem to be pushing toward a new and more fast-paced imagining of the battle royale genre. Other titles showcasing this transition include Let It Die spinoff Deathverse, and the recently-renamed Hype Squad. These games all focus on smaller and often urban arenas, a focus on third-person melee combat, and an over-the-top cartoony aesthetic that deliberately puts them at odds with military battle royales like Call of Duty: Warzone and PUBG.