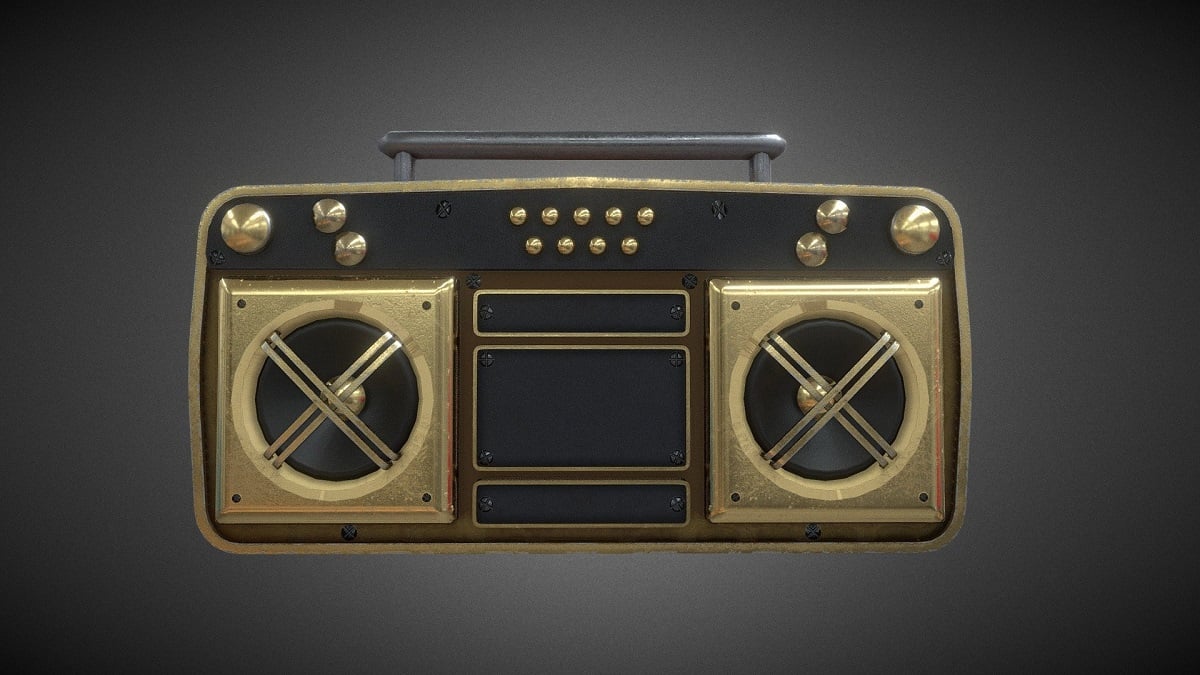 It’s always time for Rick Astley in the modern era, and gaming in Roblox is no stranger to adding external music for enjoyment in its myriad of experiences. Originally released in 1987, ‘Never gonna give you up’ saw middling fame until post-2010, when it achieved meme status with the ‘Rickroll.’ Rickrolling someone is the act of misguiding someone to a link on the internet which ultimately results in sending that person to the YouTube page of the music video, and you can play the fabled music in most Roblox experiences.

Players will need to purchase the Boombox on the Roblox platform in order to play their favorite tunes, but trolling lobbies is always a valid option as well. Once you’ve purchased a Boombox, add it to your character, enter a lobby, and enter in a music ID code in order to start the impromptu jam session. The music never needs to stop!

‘Never gonna give you up’ Roblox music codes

There are multiple modernized takes on Rick Astley’s classic, so feel free to spice up the performance with any of the additional options:

It should be noted that playing these infinitely likely won’t make you any fast friends in Roblox lobbies, except others that are fans of Rick Astley. Instead of spamming this song, try to introduce other players to situations where you can surprise them with the song for greatly increased comedic effect.