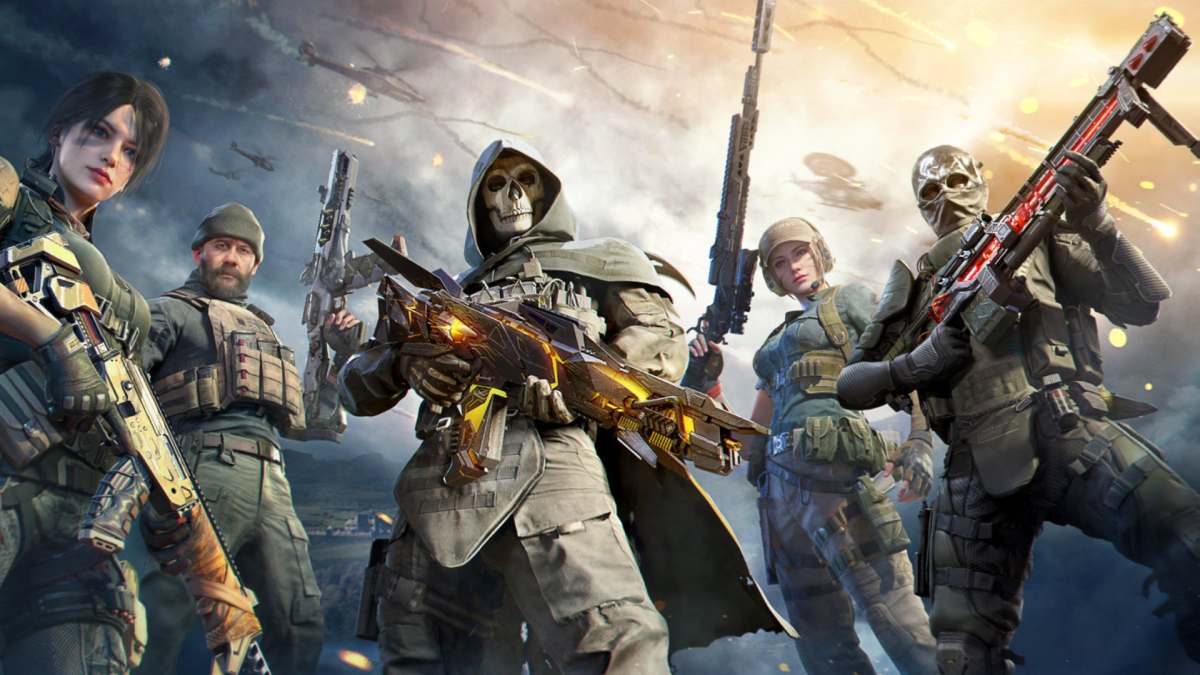 The Trophy System is unlocked when you reach level 45 in Call of Duty Mobile. It can intercept up to two projectiles, which may be rockets, grenades (including non-lethals), Crossbow bolts, or even thrown melee weapons, but it does nothing against shots from normal weapons. After its two charges are spent, it self-destructs. It can also be destroyed prematurely by enemy players.

Unlike analogous items like Wattson’s Interception Pylon in Apex Legends, the Trophy System in Call of Duty: Mobile doesn’t simply make incoming projectiles disappear but rather shoots them out of the air with a shotgun-like blast, which hits for 60 damage if all pellets connect. This means that players who stand between incoming projectiles and the Trophy System can get hurt and sometimes even killed by the very device which was supposed to watch their back.