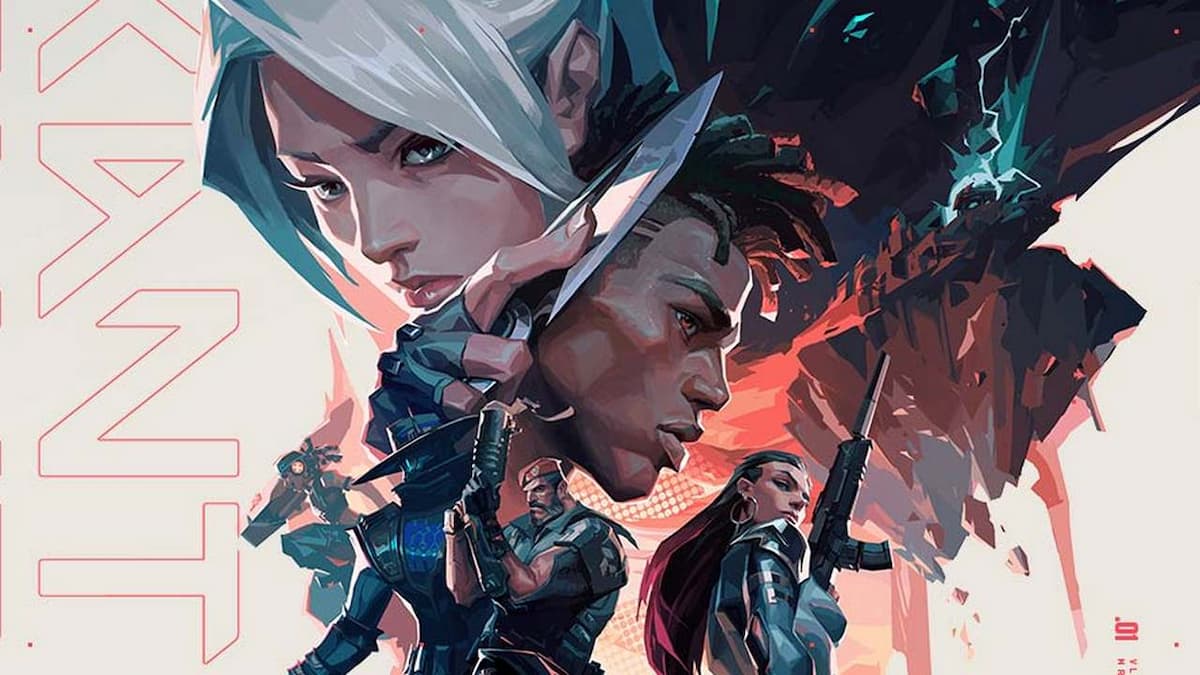 Valorant has had quite the first year, and Riot Games are looking to celebrate in all kinds of ways. Not only can players vote on the skins they want to appear in a special charity bundle, but Riot is also giving away three limited-edition player cards.

The three cards celebrate Episodes 1 and 2 which have already passed, and the upcoming Episode 3 that will be launching on June 22.

How to claim the first YR1 player card

The first card, that celebrates Episode 1, is available on June 9 through a code redemption.

How to claim the second YR1 player card

How to claim the third YR1 player card

The third card, for Episode 3, has no listed date, and appear to be part of the YR1 event pass. This is a free battle pass with seven levels and numerous rewards. It will go live on June 22 until July 6.