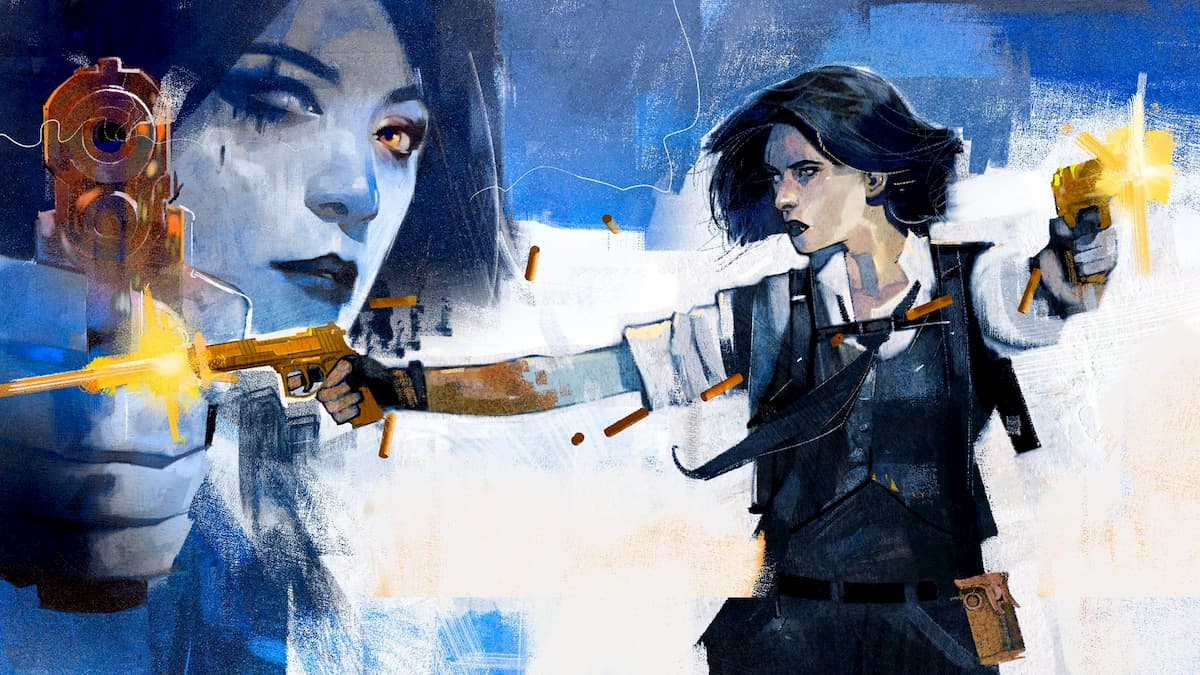 One of the biggest changes coming to Fortnite Chapter 2 Season 5 is the addition of Bars, a new currency that is being introduced to the game. You can earn this while playing matches, and use it to purchase weapons from special NPCs that will be located around the map.

It seems to tie in nicely with the theme of this season, called Zero Point, which is that Jonesy has hired the greatest bounty hunters across all of reality to track down anyone who is trying to escape the Loop, the simulation that he is in charge of that we call the island.

How to get Bars

You can get Bars by completing Bounties for NPCs in the game. Strewn around the map are holographic contract-givers who will give you the option to complete certain tasks. They can be eliminating another player, doing damage with certain weapons, or a set number of eliminations. Each Bounty will reward you with some Gold Bars that you can then use to buy weapons and items from those same NPCs.

These NPCs can be found all over the map, and there are 40 of them in total. Not all of them will in the same game, but they will randomly spawn in their set locations. We don’t know the maximum number of NPCs that can be active in one game yet. We are working on a full list of all their locations.

You can also get Bars from eliminating other players, as they will drop some of some if you take them out. Finally, you can get Bars just by searching chests.

Many of the vendors will also have options to sell you things, such as information about other player locations. If you purchase this option, a player will be marked on the map, and in the game, by a waypoint. This is very useful at the end of a round when people might be hiding. You can even hire the vendors to accompany you in the game, like a Stark Robot from the previous season.

Now, be careful. One of the bounties at some of the Vendors is to duel them. Doing so will get you a weapon, but it appears to just be a purple, not a Mythic, and will mean you run the risk of losing the fight and being eliminated.