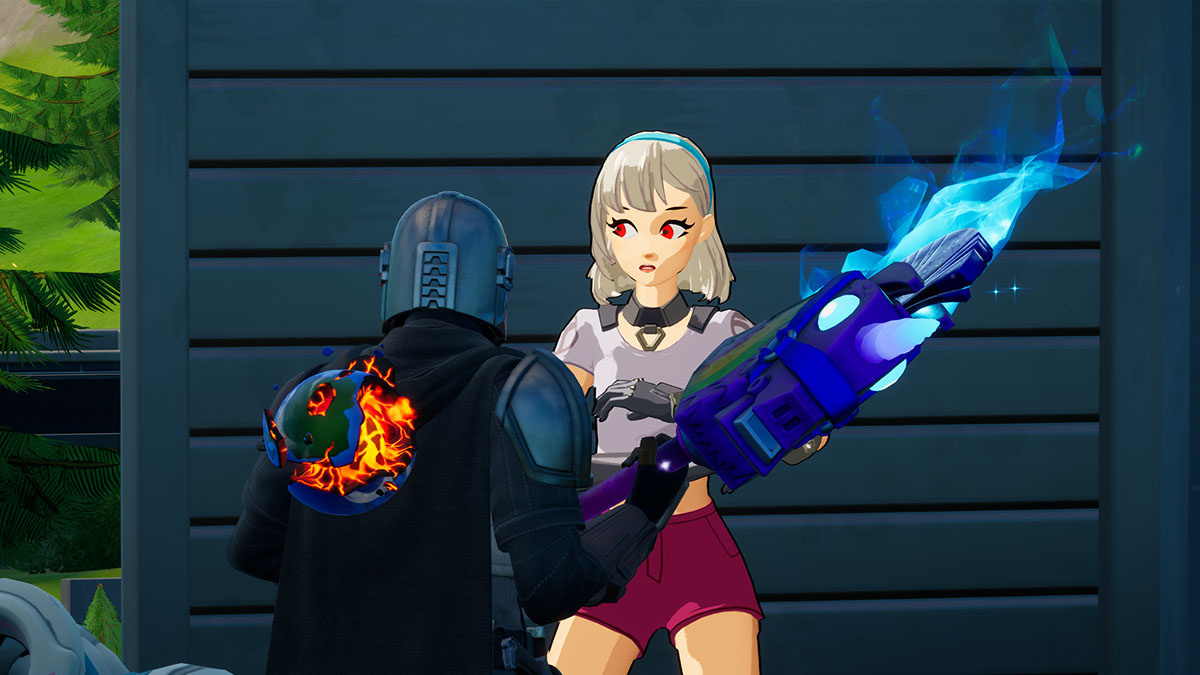 One of the major changes to Fortnite Chapter 2 Season 5 is the addition of character. These are basically NPC skins that can be found all over the map. You can do bounties for them that reward you with Gold, and you can also buy items, weapons, and services from them. You can even hire some of them to accompany you during your match.

There are 40 in total for you to find, but not all of them will be friendly. Some, like Ruckus, just seem to open fire the second they see you. In this guide, we will show you where to find them, but keep in mind that it might take some time for us to track them all down.

The spawn locations appear to be persistent, but they do not seem to spawn in every game, so you might need to search far and wide to find them all. Some of them can spawn in multiple locations, so we will add all possible locations when we have them.

Finally, the little speech-bubble icon will appear on your minimap before it appears in the game as a waypoint, and you can actually see where they are from quite far away on the minimap.

This guide is under construction. We will add more character locations as we find them.