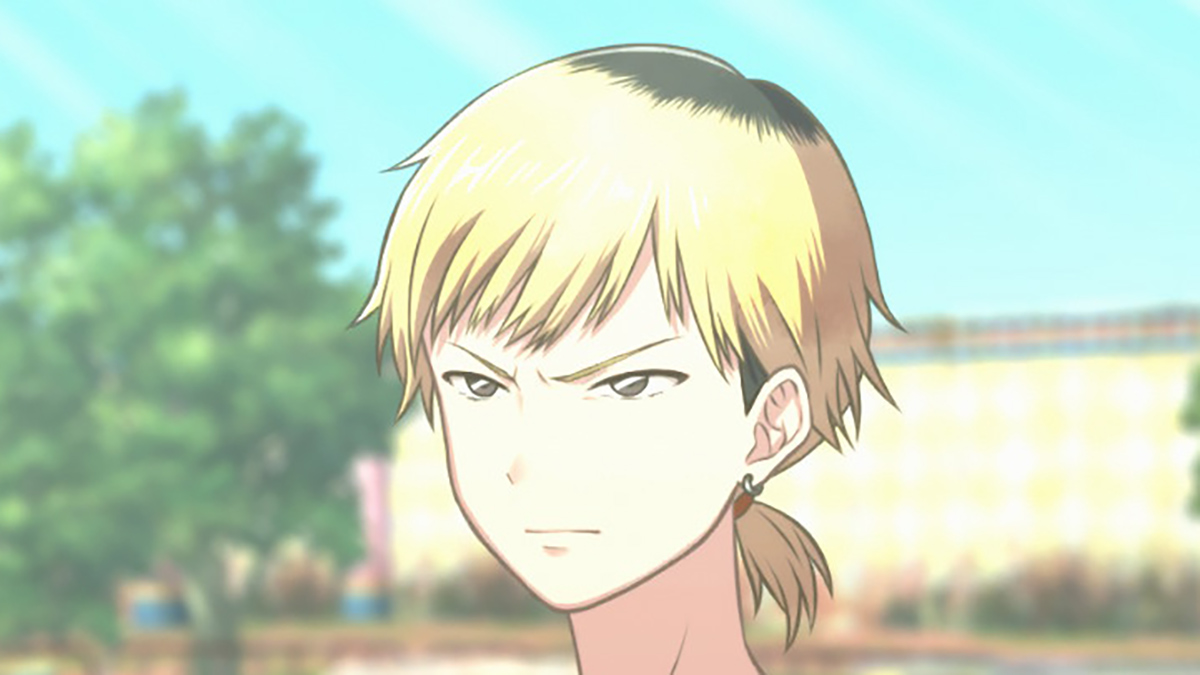 In Part 4 of Digimon Survive, you’ll end up heading to an abandoned amusement park in search of Kaito’s sister Miu. This is the only lead you have regarding her location, so it makes sense to try to find her there. However, once you arrive, there are several important conversations to have with the cast of characters, each of which has an impact on your relationship with them. This guide explains what your number one question for Kaito should be in the amusement park.

Related: How to get Angemon in Digimon Survive

What should your number one question for Kaito be in the amusement park?

When you speak to Kaito, you’ll reach a point in the conversation when you need to choose what your number one question is for him. He seems to be in a rush to find Miu, understandably, so you don’t want to take up too much of his time. There are three options, but only one of them matters. You should choose the “What do you love most?” question because this is the only one that will raise your affinity with Kaito.

It’s important to raise your affinity with characters because it can have an impact on the story and digivolutions later in the game. Kaito is a character who likes to keep to himself. By raising your affinity with him, you’ll get to learn more about him and become closer as friends. This will come into play when you’re in tough boss battles or when there are story-triggered digivolutions further down the line. Some endings of the game are also impacted by your affinity with characters, so you don’t want to close yourself off from them. On the other hand, some endings require you to take certain Harmony routes, meaning you’ll end up being more isolated from certain characters.