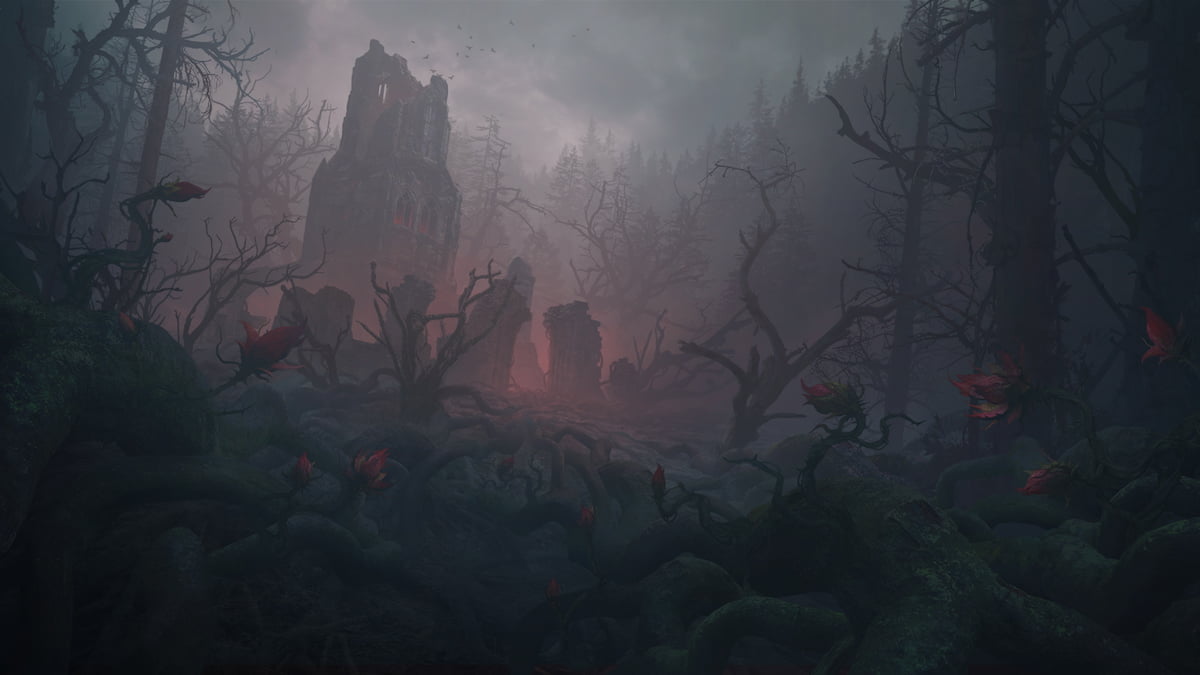 Diablo Immortal is making its way to the PC and smartphone devices, allowing you to jump into a brand new Diablo adventure. You’ll be working alongside Deckard Cain in it, and the game takes place in an essential gap in the game’s history. In this guide, we’re going to cover when Diablo Immortal takes place in the Diablo franchise.

Diablo Immortal will take place following the events of Diablo II: Lord of Destruction but before Diablo III. Here, you’ll be working in a fractured and recovering Sanctuary, with the Archangel Tyrael believed to be dead, and the shattered Worldstone continues to infect the world. With so much disorder happening, it’s up to adventurers to step up to the challenge to bring peace against the growing chaos and to give room for Sanctuary to rebuild.

You’ll be working your way through landmark events regarding Sanctuary before Diablo III occurs, featuring a brand new adventure. Initially, Diablo Immortal was set to only be available through mobile devices. However, following the heavy backlash, Blizzard has stepped back from this and will now offer Diablo Immortal on the PC. You’ll be able to use it on a mouse and keyboard, or you can hook up your controller.