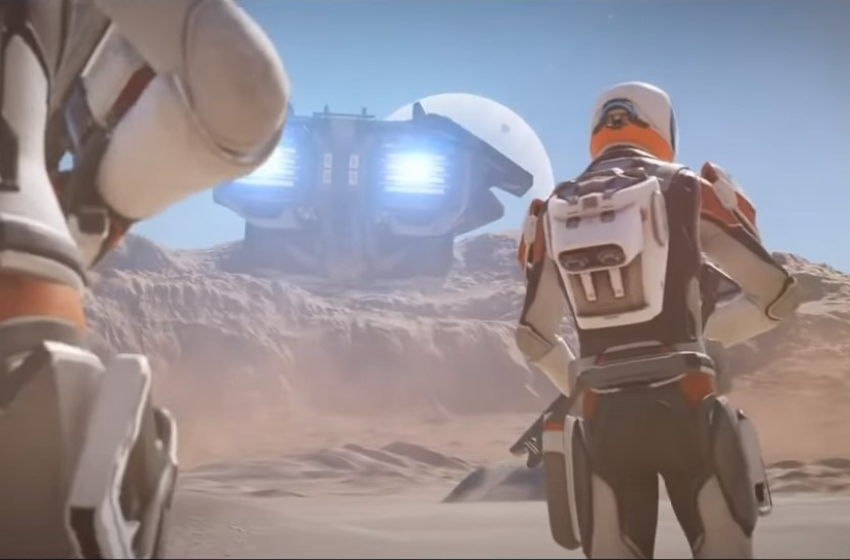 A new expansion to the massive space exploration game, Elite Dangerous, is a massive undertaking that will introduce planet-side exploration and walking in the game. The announcement was initially made on June 3, with a trailer showcasing what the experience would look like for all players.

The teaser trailer gives us a small glimpse of what’s to come. Not only will players have the chance to explore the grounded features of a planet, but they’ll be able to run around the locations wielding high-tech rifles and weaponry, likely hinting at the fact they need to defend themselves. There’s likely more happening on the planet’s surface than initially meets the eye.

For fans who are eager to jump into the game, right now, there’s no exact release date for the game. Developer Frontier Developments has only shared an early 2021 release date, so we won’t learn additional details until we draw closer to the end of 2020. It’s likely more concrete details about what players can do while on a planet and where they can explore will release closer to winter 2020.

The expansion is likely to be a paid addition to the game. We don’t know the price yet, but Horizons DLC and season pass cost $29.99, and it’s likely that Odyssey will have the same price range. If Odyssey follows in the same stages of Horizons, you will see content added to the game in a series of releases. For example, Horizons initially started with planetary landings, and then shifted into introducing new classes, new ways craft, and gave you access to a second ship, alongside story events that followed each new patch of release.