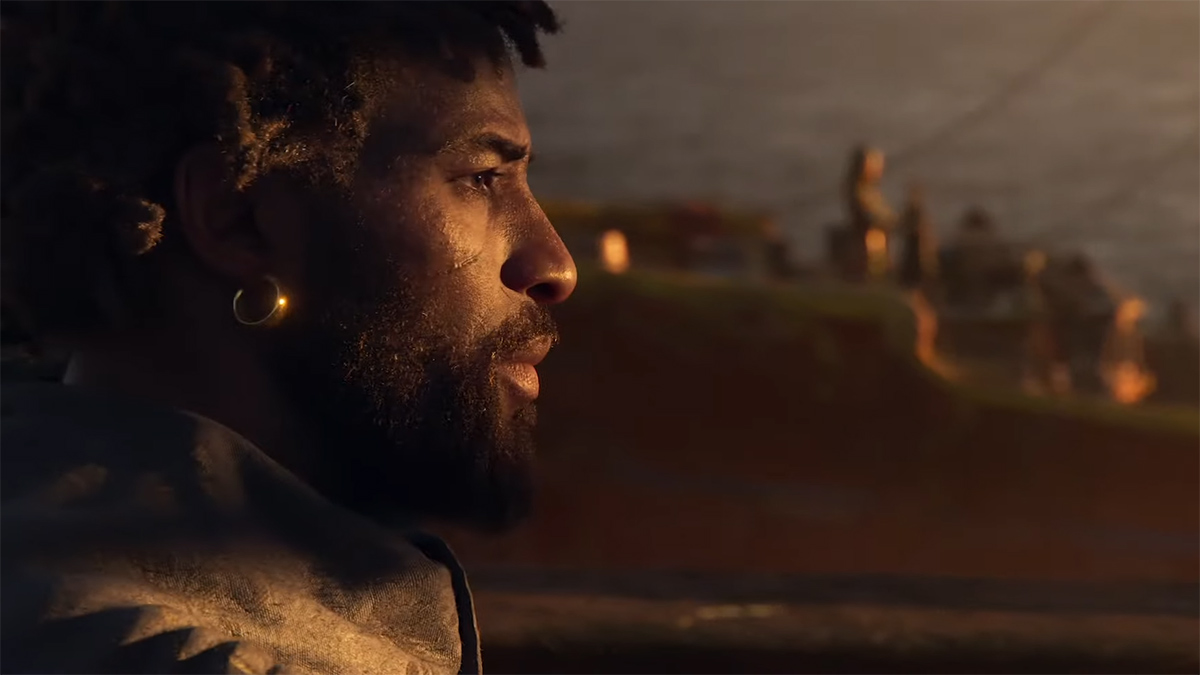 Skull and Bones is Ubisoft’s answer to Sea of Thieves. The game combines elements of the piracy mechanics seen in Assassin’s Creed 4: Black Flag with open-world features from later games in the series to create something new and interesting for a fan base to grow around. This guide explains when Skull and Bones takes place, covering the time period and potential inspirations for the setting.

When does Skull and Bones take place?

Ubisoft has confirmed that Ubisoft’s setting is inspired by the golden age of piracy. The game’s official website reveals a more exact time period of the 17th century, which covers the years between 1601 and 1700. If you look at some of the history around piracy and its golden age, this correlates to the very start of the age through the buccaneering period when pirates based in Jamaica and Tortuga were attacking Spanish ships. It also covers the Pirate Round period, when pirates would rob the East India Company for everything they could.

However, the post-Spanish succession period took place much later and is generally known as the last years of piracy. When the world map was being filled out, there were fewer places for pirates to hide, and more and more enforcers were capturing and killing any pirates brave enough to attack large corporations.

Where does Skull and Bones take place?

Skull and Bones doesn’t take place in a real setting. Instead, it’s set in a fictional version of the Indian Ocean that’s inspired by the golden age of piracy. The reason Ubisoft hasn’t tied the game to a real location is so that it has the freedom to create dens, forts, and fill the shores of every island with animals for players to kill, skin, and craft with. Not only that, but the density of pirate ships in the game will outweigh anything seen in human history, so a fictional setting inspired by real-life works far better and will give the game more potential for longevity long after its release date.