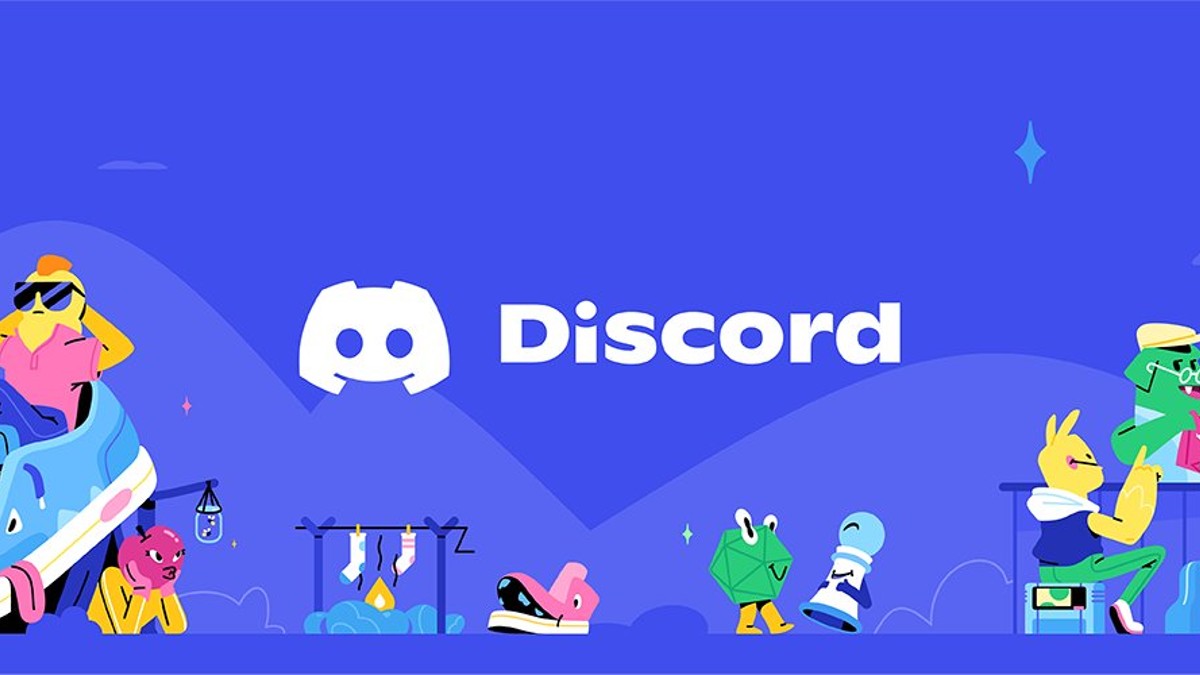 The community platform Discord has made itself a well-known entity within PC gaming over the years, offering nearly unparalleled voice chat and community organization functions for millions of users. Whether users are looking to intertwine themselves with hundreds of different communities, or simply host a small area on the internet for their friends to hop into voice chat and play some games, Discord is the unequivocal one-stop-shop.

Related: Sony looking to take PSVR2 to the next level with mid-air haptic feedback

Discord has already made its way onto the Xbox platform, and now it appears that PlayStation is soon to follow. Sony President and CEO Jim Ryan has publicly stated that ‘Sony Interactive has made a minority investment as part of Discord’s Series H round.’ Users can expect the console to receive an update allowing for Discord use on March 8, 2023. The update is marked as 7.00, and will offer integration on the PlayStation 5.

Whether the platform integration will eventually make its way backwards into the PlayStation 4 is not immediately apparent, but doesn’t seem likely. The widespread use of Discord for PC gamers and Xbox gamers, makes it seem clear that Discord would eventually have a home within the Sony economy. Soon PlayStation users will also be able to inform teammates of how disappointed they are in their performance, in crystal clear quality.