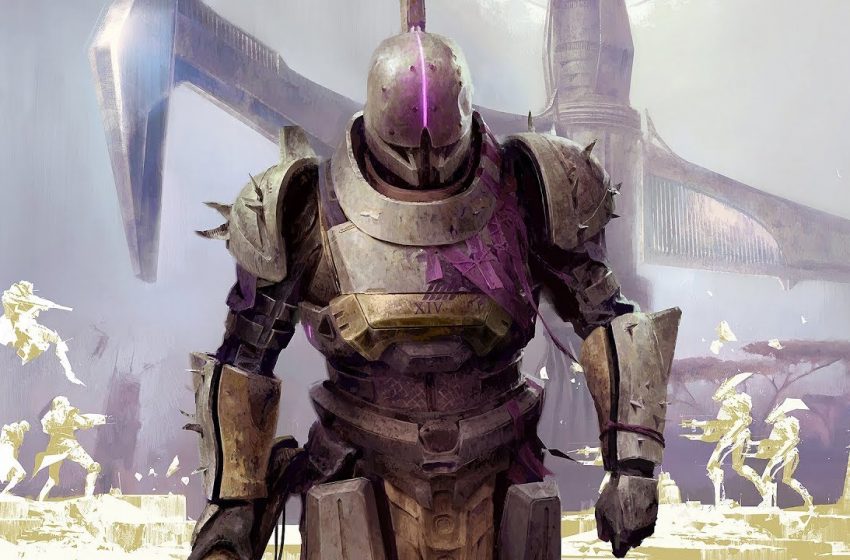 Season of Dawn in Destiny 2 has been fun, and we got to do some enjoyable things like saving Saint-14 and playing around with Obelisks. There was a new Artifact that we could level up to get even more power, new mods to experiment with, and of course, the Sundial to explore. The announcement of the return of Trials of Osiris next season has made people curious about when the current season will end so they can get stuck into some high-stakes PvP.

Season of Dawn is due to end on Mar. 10, which is when the next season will begin. This falls on a Tuesday, so expect everything to tick over with the weekly reset.

The two seasons actually tie together with the Empyrean Foundation event, which saw Guardians collecting as much Fractaline as they could to restore the Lighthouse on Mercury. It was long thought that this would usher in the return of Trials of Osiris, and that is exactly what happened. So, while PvP focused players are now all hyped for next season, everyone else is trying to get all the Season of Dawn activities finished before Mar. 10.