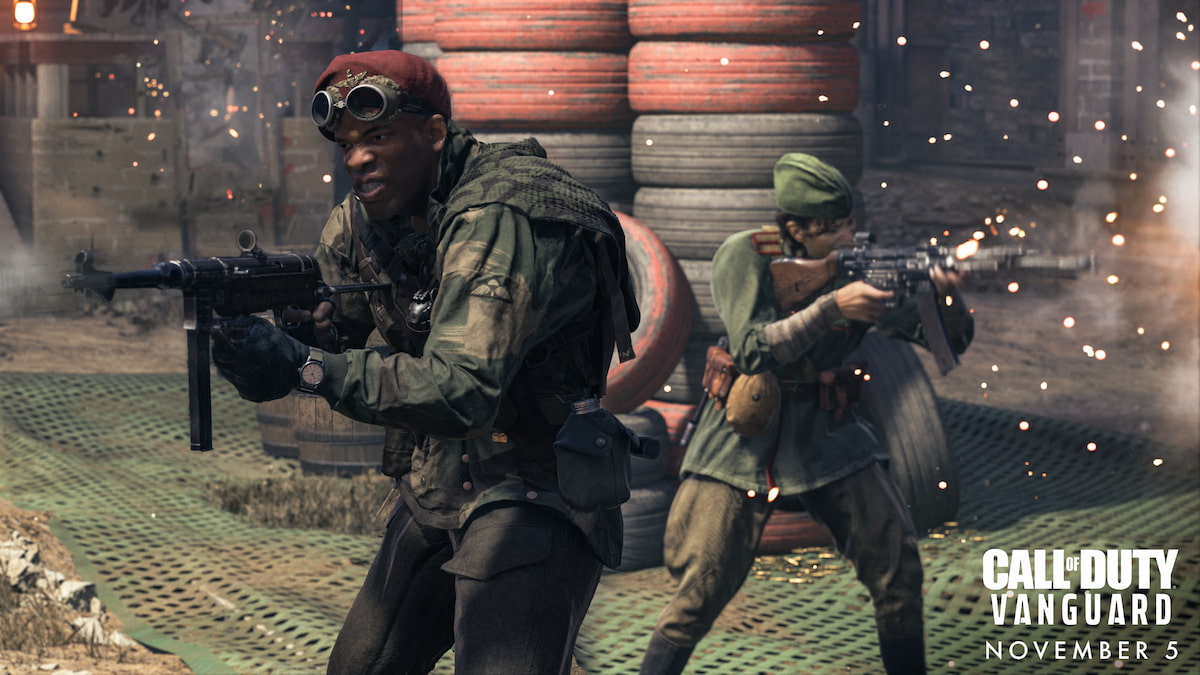 You can expect the map update to arrive shortly after the release of Call of Duty: Vanguard. Warzone will receive a massive update when that happens, and some players are likely going to find themselves torn between jumping into Vanguard’s campaign, the game’s multiplayer, zombies, or checking out all of the changes happening with Warzone.

The Pacific map features plenty of points of interests for players to explore and a brand new environment for them to conquer. The concept for Call of Duty: Warzone remains the same where players will be competing to be the last team standing, but an updated map gives everyone something new to look forward to after they’ve settled in after Vanguard’s release. While the map is being updated, this version of Warzone will continue to use the same engine that was used with Call of Duty: Modern Warfare in 2019.

We’ll be updating this guide when we learn the exact release date for Call of Duty: Warzone’s update alongside Vanguard.