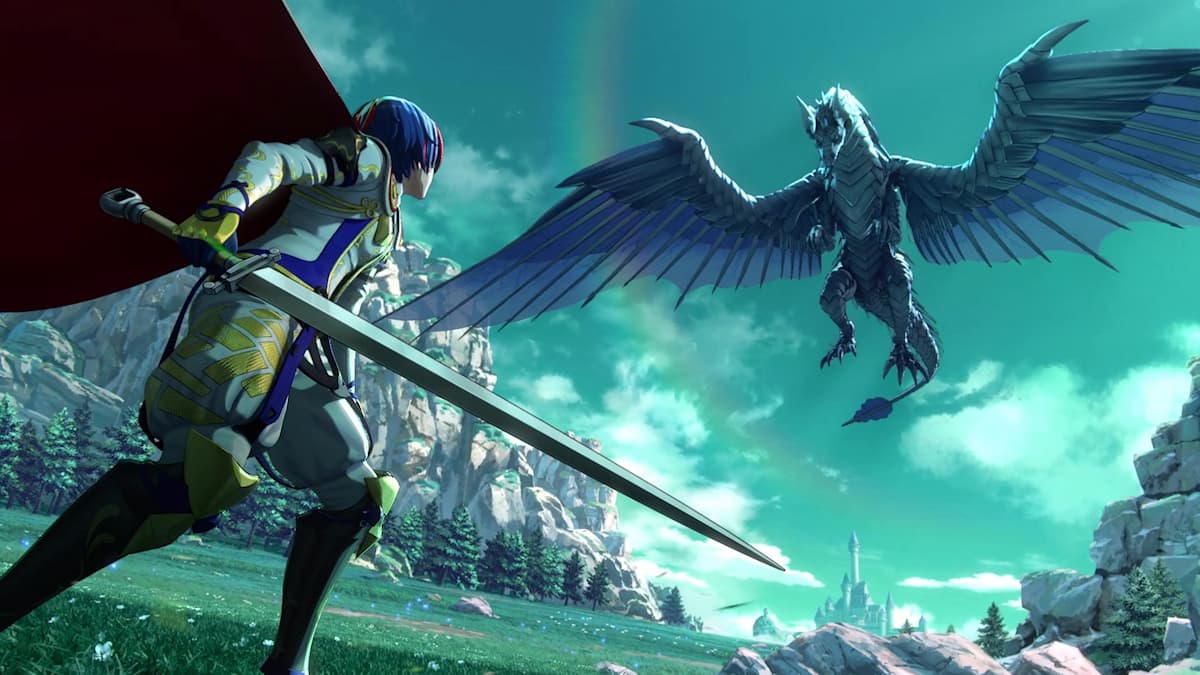 What is the release date for Fire Emblem Engage?

Fire Emblem Engage will be available on January 20, 2023. There will be two versions of the games, the standard, and the Divine Edition, which features a steel book of the game, art cards, an art book, and a poster for the series. So far, we have little information about the game or who our protagonists will be. The brief trailer did show off some of the gameplay, which featured traditional Fire Emblem’s turn-based strategy combat.

Related: Fire Emblem Engage is the next installment of the tactical series, coming January 2023, 2023

What is Fire Emblem Engage about?

Our characters will be working together to bring peace to the continent, Elyos, and our protagonists will have the chance to summon Divine heroes from throughout the Fire Emblem series, such as Marth and Celica.

On the continent of Elyos, it is a location surrounded by four realms, with a holy land at the center. The land fought in a war against the Fel Dragon, and heroes from other worlds are summoned to assist those who lived in Elyos. The main protagonist will also face the Fel Dragon and have to summon these heroes again. The other heroes you can summon beyond Marth and Celica have yet to be shared, but we hope to see some from Fire Emblem: Three Houses, such as Byleth. The summoning likely has to do with the rings the protagonist mentions collecting.

Pre-orders for the standard and Divine edition of Fire Emblem Engage should be fairly soon, and it might be one of the first new games of 2023 you play on the Nintendo Switch.