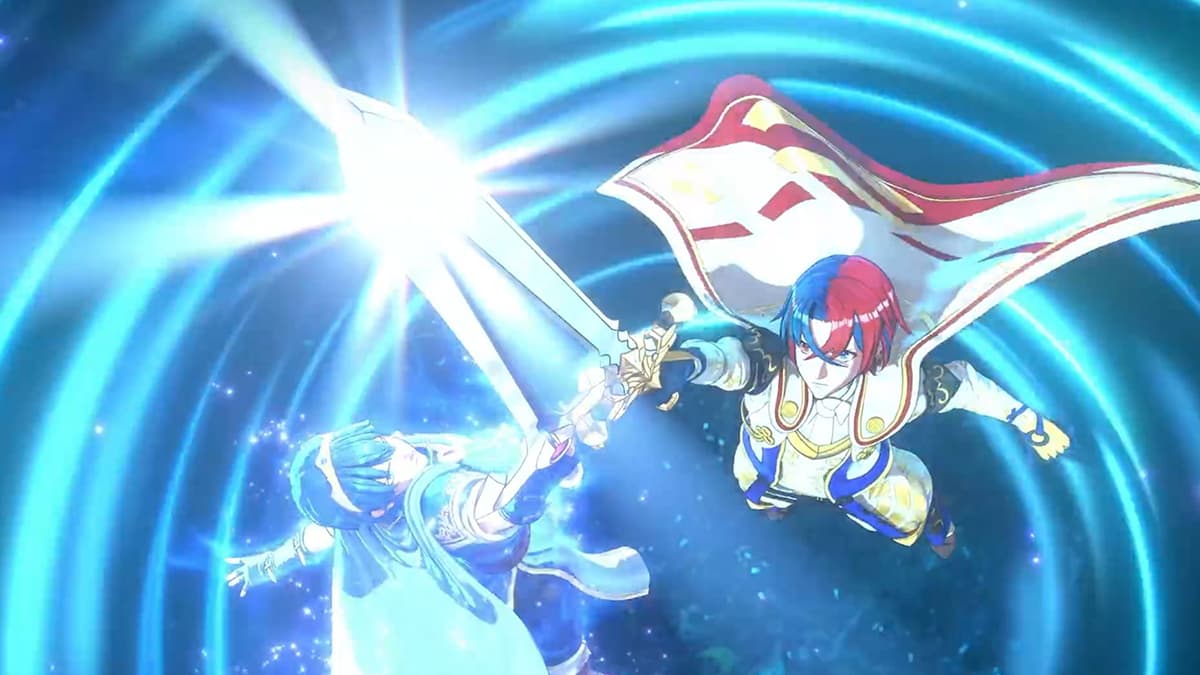 During the September 13 Nintendo Direct, the previously leaked Fire Emblem Engage has officially been revealed. This game features a new cast of characters, but familiar faces like Celica, Marth, and Sigurd will make an appearance in the game through summons if the player equips that character’s Emblem Ring. Similar to Fire Emblem: Three Houses, players will be able to freely roam the environment, interact with characters, and establish a close bond with them. In addition to all of this content, Fire Emblem Engage will be getting a Collector’s Edition. The question is, what is in Fire Emblem Engage’s Collector’s Edition, how much will it cost, and when will it become available for pre-order?

Related: Fire Emblem Engage is the next installment of the tactical series, coming January 2023

The price hasn’t been announced nor when pre-orders will become available. Going off past previous Collector’s Editions that Nintendo has released in the past, you can expect to purchase Fire Emblem: Engage Divine Edition off of the official Nintendo Store. Though, given the issues many players had with pre-ordering the Xenoblade Chronicles 3 Collector’s Edition off the Nintendo Store, especially with some receiving it a few days after the game’s launch, we recommend that you wait and see if Fire Emblem: Engage Divine Edition can be purchased at other stores like GameStop or Bestbuy. We will keep you updated on this information when it releases.

Fire Emblem Engage is set to release for Nintendo Switch on January 23, 2023.