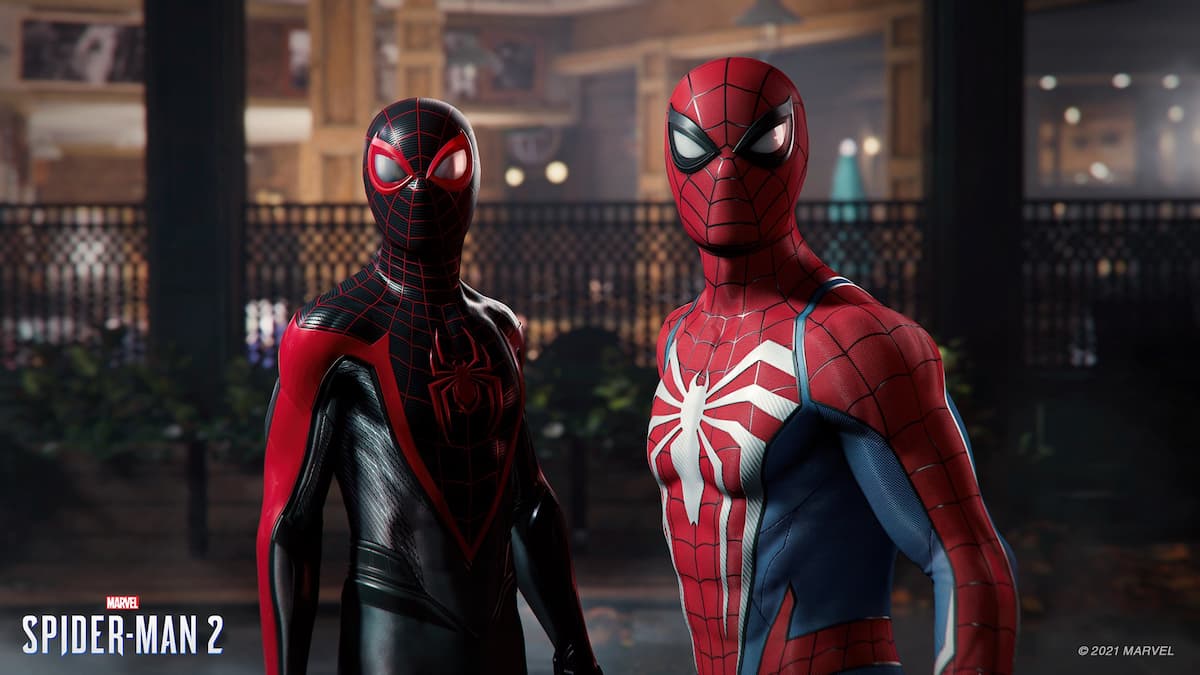 After getting its first teaser trailer way back in 2021, Marvel’s Spider-Man 2 managed to fly (or swing) under the radar for over a year, with few updates or details. Nevertheless, the sequel has still gotten its fair share of excitement, especially after the enthusiastic reception of both 2018’s Spider-Man and its short-but-sweet follow-up Spider-Man: Miles Morales. After waiting so long for updates, though, we finally have some confirmation about when we’ll see the next installment in the franchise.

While we’re still waiting on an exact date for Marvel’s Spider-Man 2’s arrival, we do at least have a confirmed release window from PlayStation. According to a December 15 announcement on the official PlayStation Twitter, Marvel’s Spider-Man 2 is set to release sometime in the fall of 2023. The December announcement arrived on the heels of a statement in October from developer Insomniac Games that the game was still on schedule for a 2023 release, which helped to quell some concerns that the game might be delayed after a long period without any updates or presentations.

What will Marvel’s Spider-Man 2 be about?

Although we haven’t seen much of Marvel’s Spider-Man 2 yet, (or any gameplay, for that matter) we have gotten some hints and other information about what to expect from the long-awaited sequel. We know the game will see dual protagonists Peter Parker and Miles Morales pitted against Venom. We also know Venom will be voiced by Tony Todd, the actor best known for his role as Candyman in the 1992 film of the same name. According to Marvel Games Vice President of Creative Bill Rosemann, the game will also feature a darker tone than the first game in the series, with Rosemann going so far as to describe it as “our Empire [Strikes Back].”