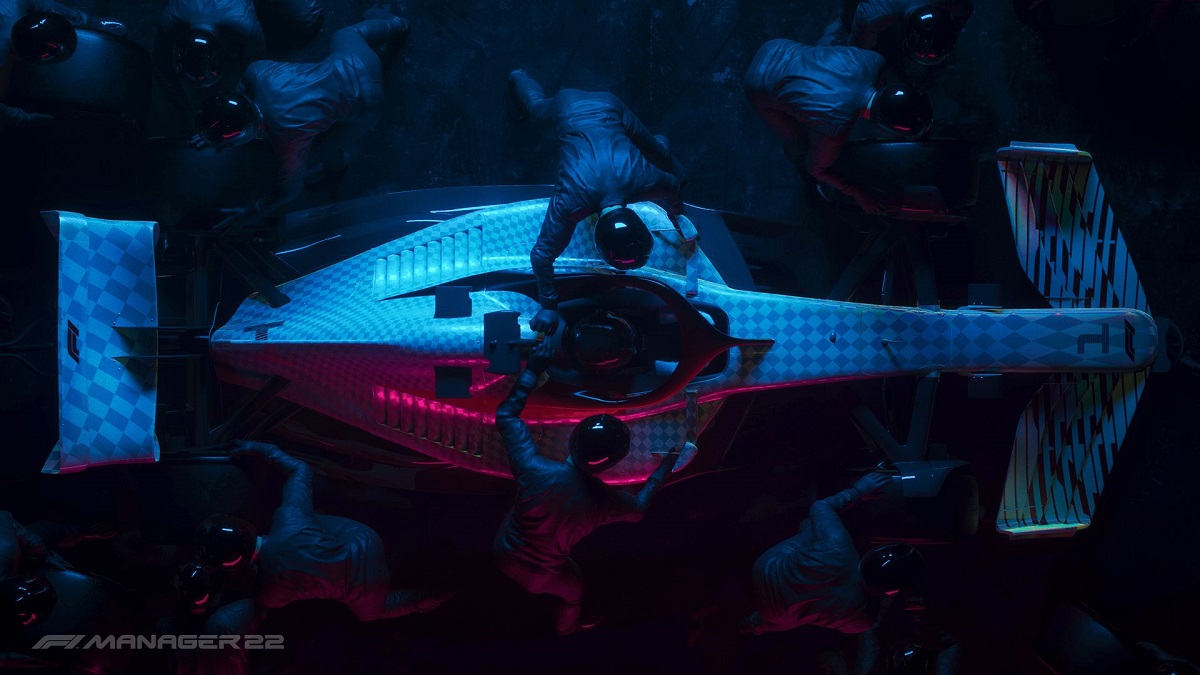 Frontier Developments’ first step into the world of Formula 1, F1 Manager 2022, will have players balancing budgets and directing a team around all manner of circuits later this year. Here’s how long you have to wait to play.

It has been announced that F1 Manager 2022 will be racing into store shelves on August 30. It will be released on the PC (Steam and Epic Games Store), PlayStation 4, PlayStation 5, Xbox One, and Xbox Series X/S when the lights go green.

However, if you preorder the game, you’ll gain some major bonuses. You’ll have a 10% discount on digital services and five days early access to F1 Manager 2022, so the actual release date would be August 25 if you buy the game digitally.

The developer of the Planet Coaster and Planet Zoo is behind this new simulation game, and it sounds like it’s going to be a yearly franchise. “The F1 Manager franchise will be Frontier’s first foray into an annual sports license, as part of a long-term, multi-title agreement with F1,” said the press release.

According to Frontier, F1 Manager will involve players “upgrading cars and face facilities, hiring drivers and engineers, balancing budgets and driver demands, all before the race weekend kicks into gear.” When the race starts, you’ll also have to “make critical decisions as you manage your team to victory.”

You can pick between ten official teams from the Formula 1 industry and become their Team Principal. In between races, you can alter the car’s drag reduction, downforce, and airflow, letting you decide how a car performs.

We’ve seen Farming Simulator become a successful franchise, so F1 Manager 2022 could be popular as well. Frontier has experience developing games like this with Planet Coaster and Jurassic World Evolution 2, so F1 Manager 2022 should fit right into the gaming landscape.