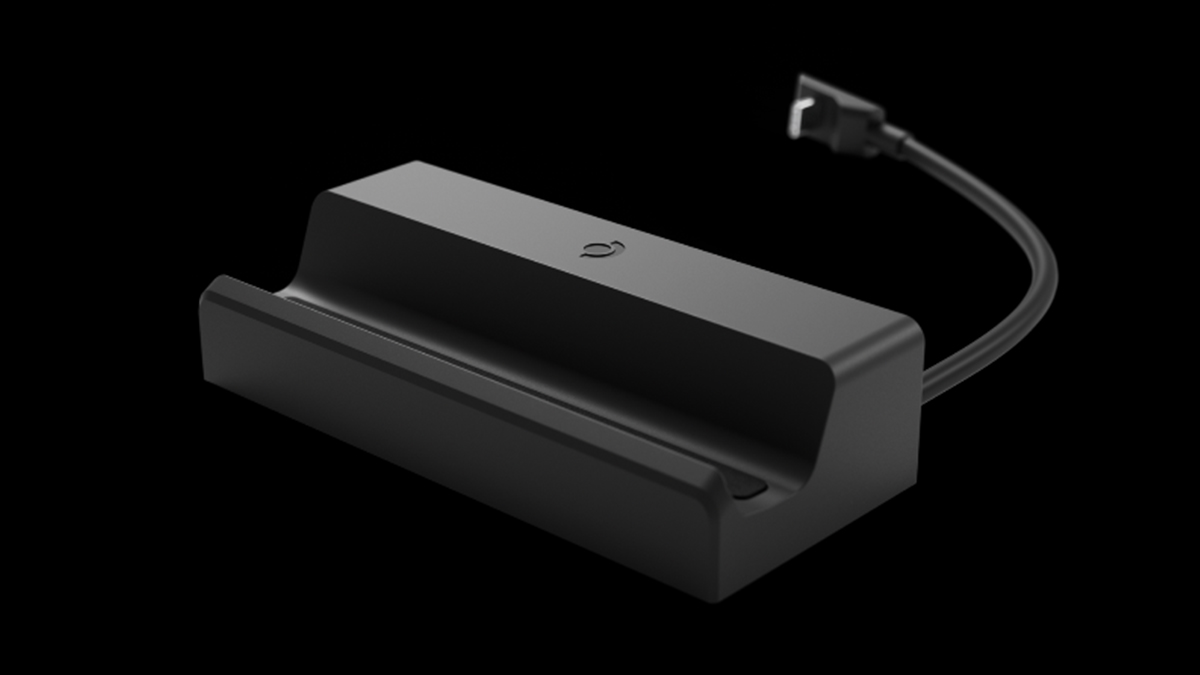 The Steam Deck is Valve’s answer to the Nintendo Switch: a device that can play PC games on the go and tether to a monitor. The latter feature can be done with streaming or a native USB-C connection, but much like the Switch again, Valve plans to release a docking station. The question is, when is that dock releasing?

Unfortunately, there is no specific answer right now on a Steam Deck docking station release date. According to a new Steam community post from Valve, the dock has been delayed, and there’s no update on a new release date. “Due to parts shortages and COVID closures at our manufacturing facilities, the official Steam Deck Docking Station is delayed,” Valve states. “We’re working on improving the situation and will share more info when we have it. This has no effect on production schedule and reservation windows for Steam Decks.”

What about Steam Deck orders?

The last part of the message is good news — you can still check on the status of your Steam Deck order, which is unaffected by the dock situation. On the flip side, Valve planning to share more info when it “has it,” doesn’t imply we’ll get an update soon. Supply chain issues and health concerns are understandable reasons for delaying the docking station of course, but unfortunately, that leaves us with no idea of when it will release.

Valve ends its message by saying it’s “continuing to work on improving the docked experience for Steam Deck with all USB-C hubs and external displays.” The docking station isn’t the only way to connect your device to a PC rig, so Deck owners aren’t completely out of luck here. Valve has also been continually improving the device itself. The most recent update added a quicker offline mode — Steam no longer has to restart to enable that. Prior to that, Valve released drivers to run Windows on Steam Deck.