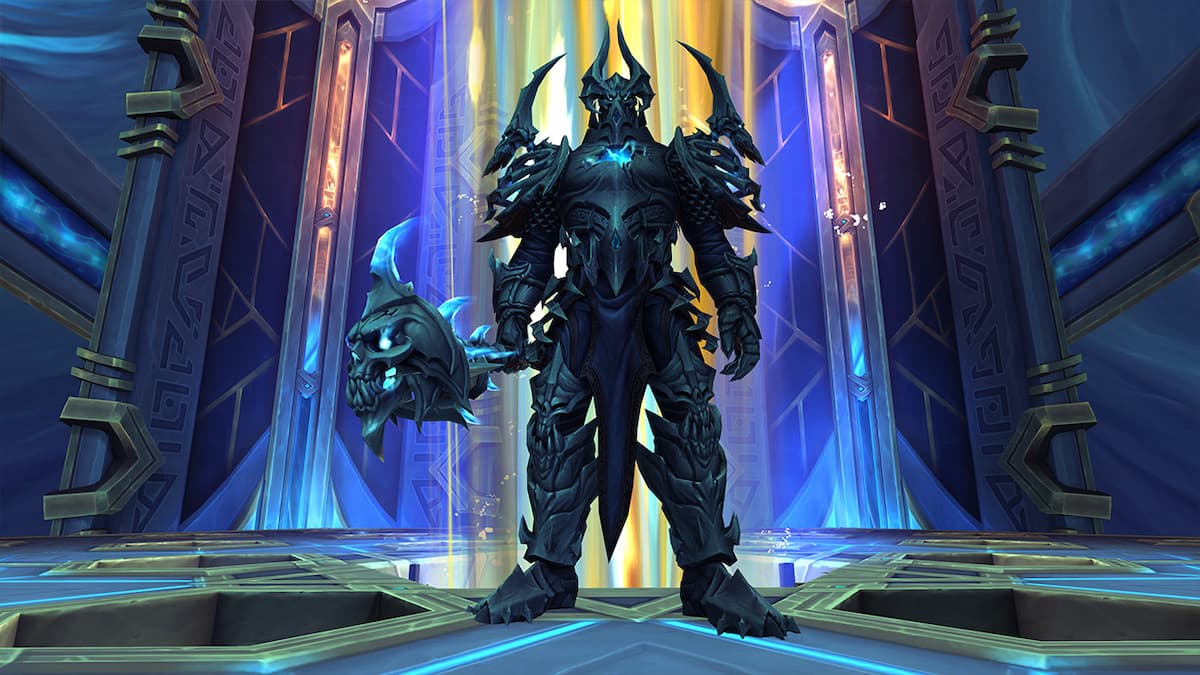 World of Warcraft has a habit of leaving a large content gap between the last patch of an expansion and the launch of the next one. However, Shadowlands will be the first expansion to receive a Season 4 to give players something to do before the launch of Dragonflight. It has been some time since this announcement, and Blizzard has revealed that Season 4 will start in August.

Related: World of Warcraft Shadowlands will get a fourth season with classic dungeons

Season 4 of World of Warcraft: Shadowlands will begin on August 2. This is an experiment that Blizzard hopes to continue with future seasons. It will not only introduce the typical increase in item level rewards, but put all of the expansion’s raids into a rotation to keep them relevant during the rest of Shadowlands. The drops earned from killing bosses in past Shadowlands raids will grant relevant gear rewards. Raids will also come with affixes to increase encounter difficulty and give new challenges.

Season 4 will end when Dragonflight releases

Season 4 of Shadowlands will give players something to do while they wait for the Dragonflight expansion later this year. While we don’t know the official release date yet, players are able to preorder the expansion for a large amount of goodies.